An AMBER Alert has been issued for a Houston teen girl, whom the FBI believes was abducted and is in danger. NOTE: This video aired previous to the update.

HOUSTON - An AMBER Alert has been discontinued for a Houston teenage girl who had been last seen in mid September.

According to the FBI, 13-year-old Leilana Graham walked into the HPD North Station located on the 9400 block of W Montgomery Rd. Thursday morning.

Leilana appeared to be physically OK and has been taken to an area hospital to be evaluated.

The FBI Houston Crimes Against Children squad had asked for the public's help in finding the teen, who they believed was in danger. 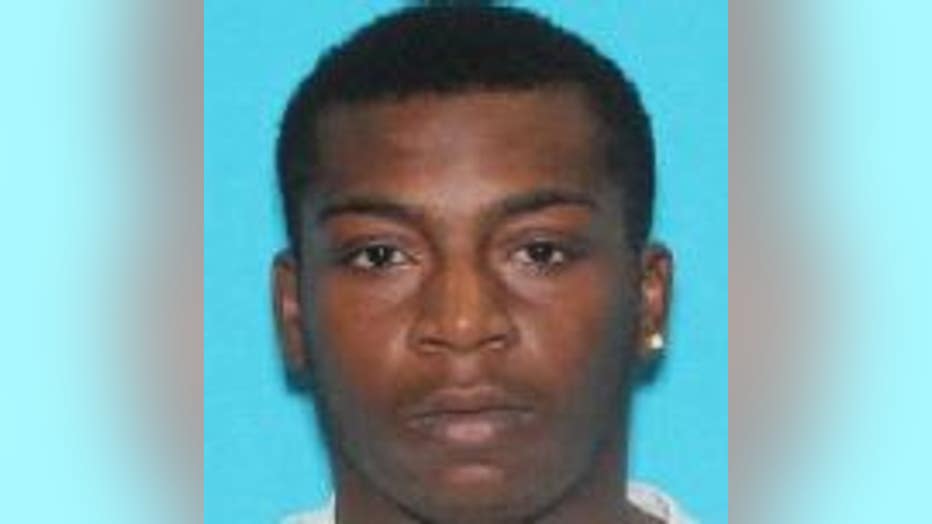 Sha Kendrick Edward Smith, 22, is wanted in connection with the abduction of Leilana Graham.

Smith, 22, was arrested Wednesday in Montgomery County by the FBI and is charged in federal court with sex trafficking of minors.

He was reportedly driving a blue, 2008 GMC truck. 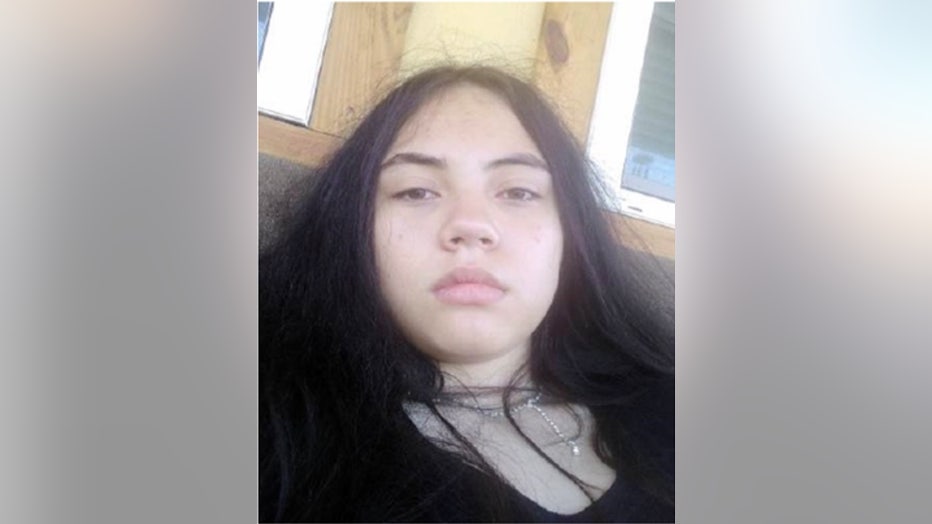 Leilana had last been seen on September 20 in the 10500 block of Rockaway Dr. in northeast Houston.