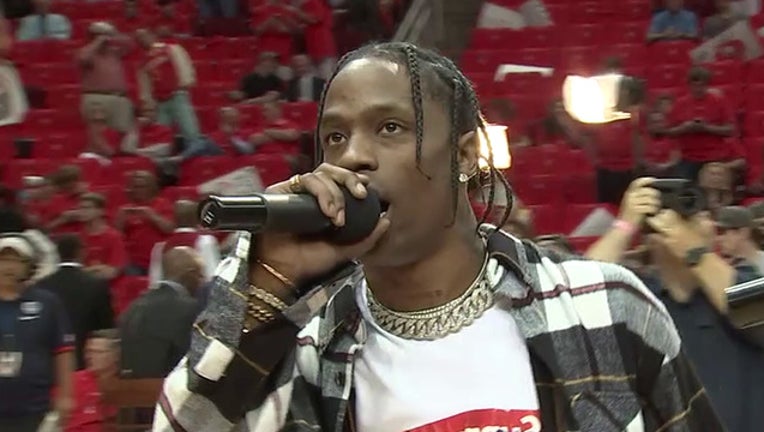 ROGERS, Arkansas (FOX 26) - Rogers Police Department says Houston rapper Travis Scott was arrested Saturday after a concert in Arkansas. Police say he encouraged people to rush the stage and bypass security protocols during his performance at the at the Walmart Arkansas Music Pavilion. Police say several people were injured in the rush. Scott was charged with Inciting a Riot, Disorderly Conduct, and Endangering the Welfare of a Minor.