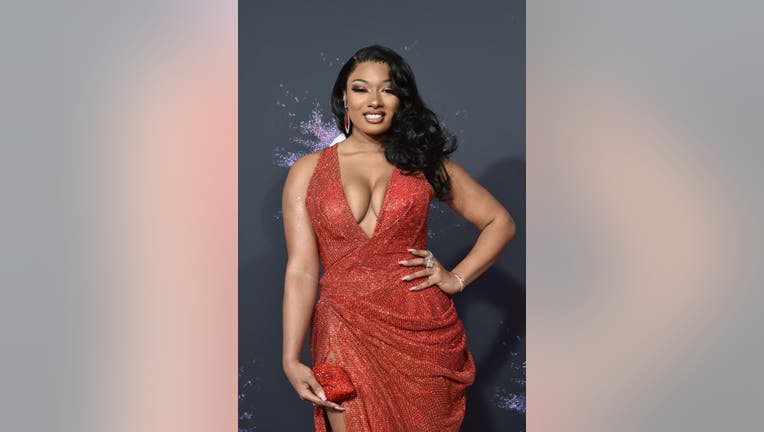 LOS ANGELES - Houston artist Megan The Stallion says she was shot in Los Angeles over the weekend.

In an Instagram post, Megan said she wanted to "set the record straight" about the incident that happened Sunday morning.

The "Hot Girl Summer" rapper, 25, wrote that she suffered gunshot wounds as a result of a crime that was committed against her.

"On Sunday morning, I suffered gunshot wounds, as a result of a crime that was committed against me and done with the intention to physically harm me," her statement read. "I was never arrested, the police officers drove me to the hospital where I underwent surgery to remove the bullets."

Megan, who is expected to make a full recovery, also wrote that this whole experience was "a blessing in disguise."

No word on who shot her or what lead up to the shooting.