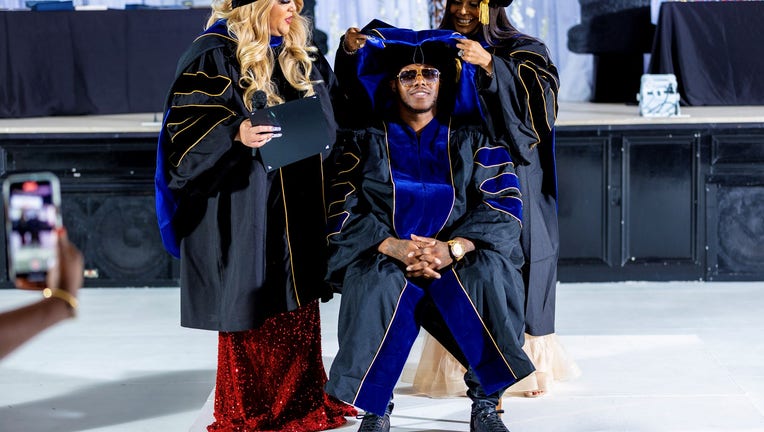 HOUSTON - Houston rap legend Z-Ro certainly had an eventful weekend, where he and dozens of other notable figures were presented with an honorary doctorate.

The Mo City Don rapper, whose real name is Joseph McVey, received an Honorary Doctorate Degree in Humanities from Leaders Esteem Christian Bible University over the weekend. Additionally, he was presented with a Presidential Lifetime Achievement Award. 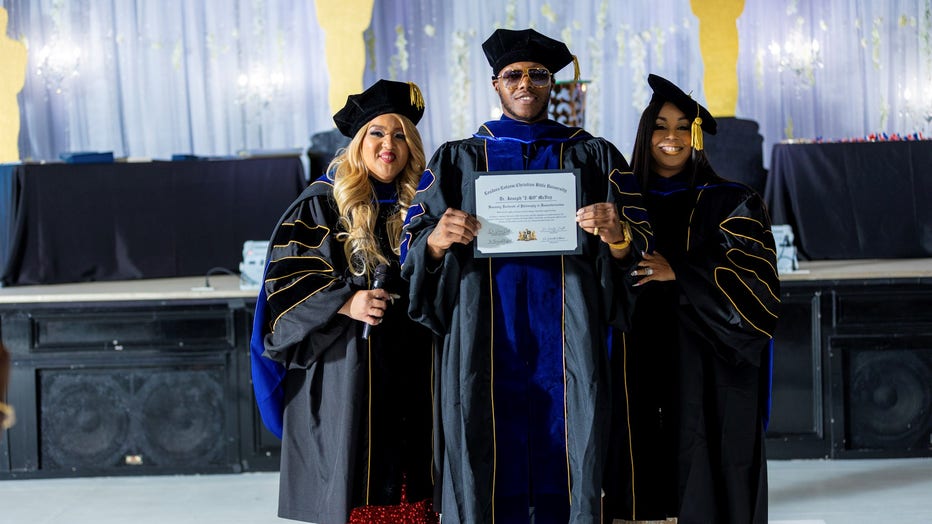 Dr. Candice Matthews, who serves as president of the university's board of regents with Chancellor Dr. Verna Caddie, told FOX 26 she nominated Z-Ro for the award, adding it was a long time coming.

"It was my pleasure to nominate Z-Ro because he’s done so much in the community and the city of Houston," Dr. Matthews said in a written statement. "But to see Z-Ro being publicly humiliated, I felt that it was high time to lift up our brother!!! What the Devil does to humiliate…. GOD will put you in place to elevate!!! Therefore, we at Leaders Esteem Christian Bible University did just that! Congratulations again Dr. Z-Ro!" 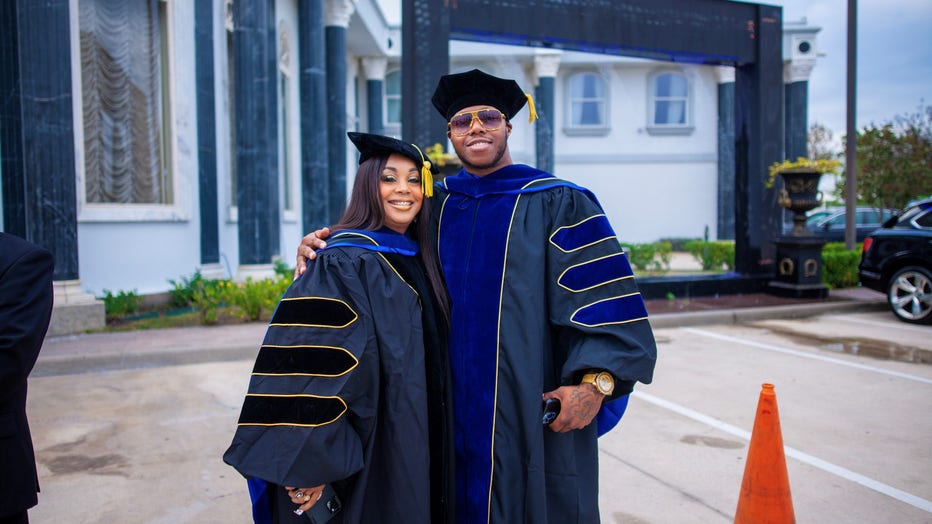 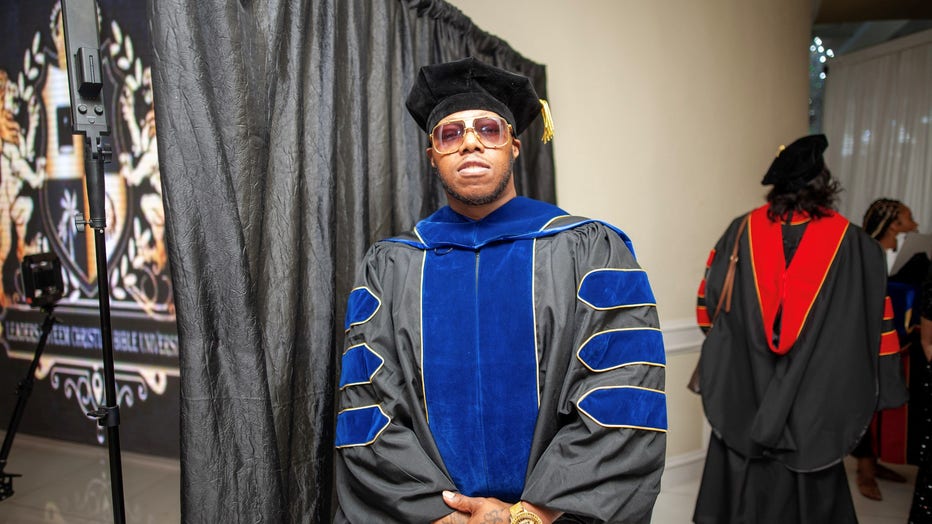