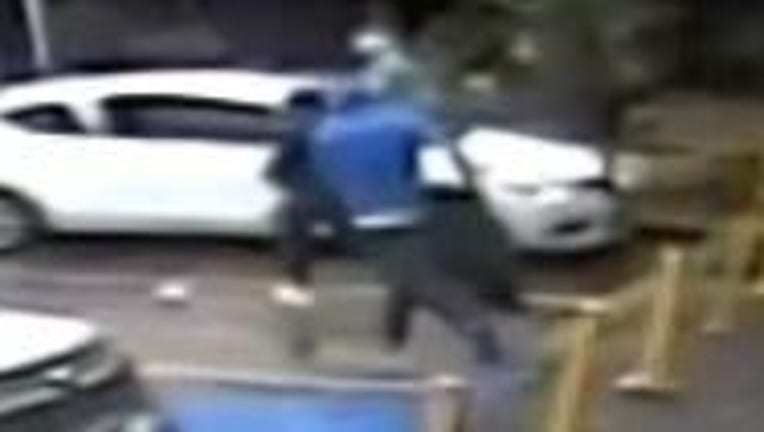 HOUSTON - Houston Police need the public's assistance identifying the suspects responsible for a robbery that took place on Saturday, Nov. 28 around 10:15 a.m.

According to HPD, the suspects arrived in a four-door white sedan (possibly a Nissan Versa) and the driver remained in the vehicle while the other three suspects exited the vehicle.

Two of the suspects entered the business while the third suspect held the door open.

The suspects used a sledgehammer to smash the jewelry display cases to steal the items.

The suspects fled the scene in the white sedan in an unknown direction of travel. 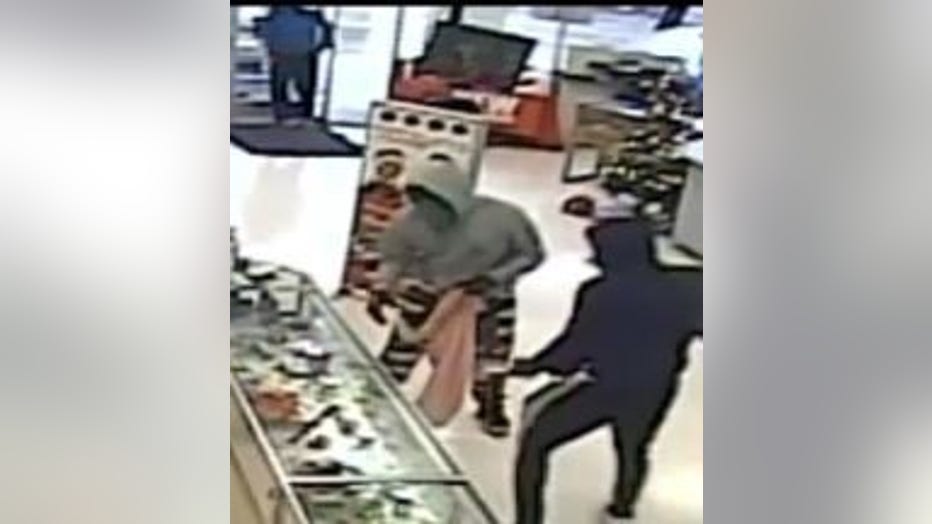 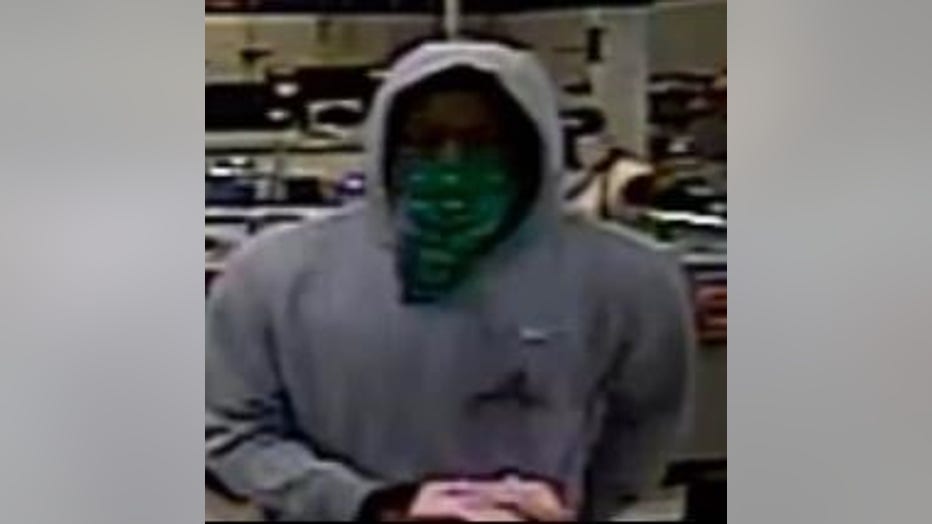 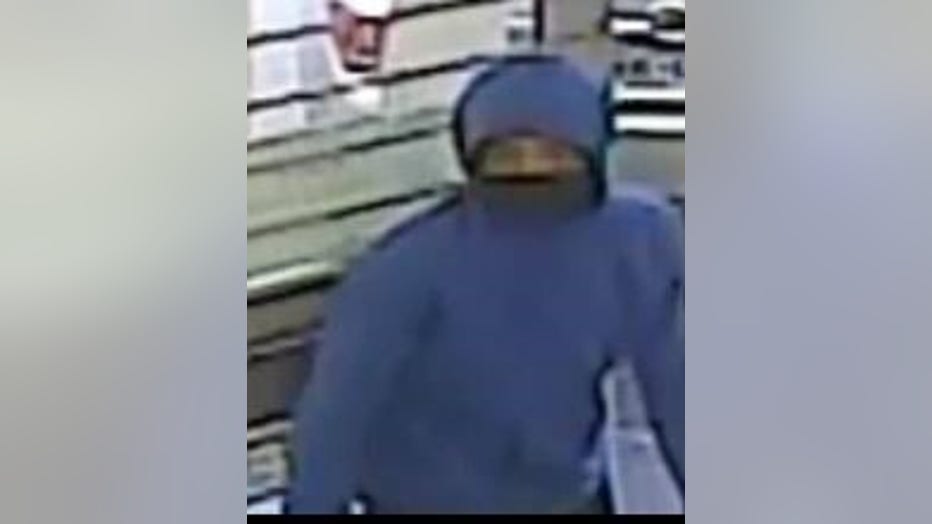 The suspects are believed to be involved in several similar cases in the area.

Crime Stoppers may pay up to $5,000 for information leading to the identification, charging and/or arrest of the suspects in this case. Information may be reported by calling 713-222-TIPS (8477), submitted online at www.crime-stoppers.org or through the Crime Stoppers mobile app.