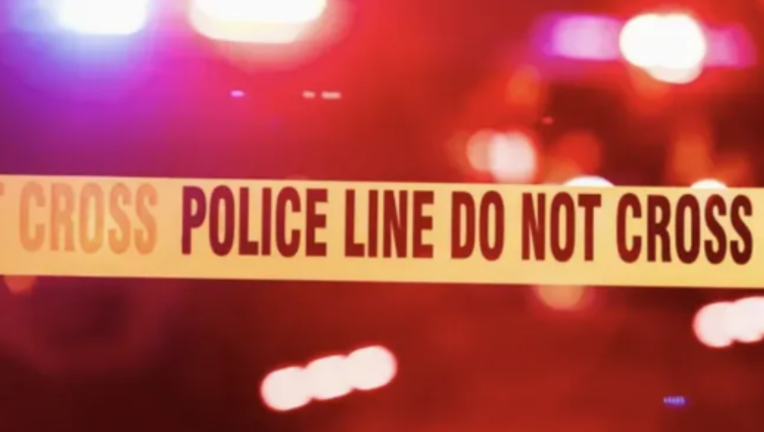 HOUSTON - Police say a 16-year-old boy was injured when an argument led to a shooting in southeast Houston.

The shooting occurred in the 8600 block of Martin Luther King Boulevard around 11:30 p.m. Sunday.

According to Houston police, a party was going to be held in a parking lot at that address.  When people arrived, the promoter told them to leave and that the event would have be rescheduled, police say.

Authorities say an argument began that led to shots being fired by unknown suspects.

The 16-year-old boy was shot. Police say the victim drove away from the shooting and called for an ambulance. He was taken to the hospital in stable condition.

There are no known suspects at this time.