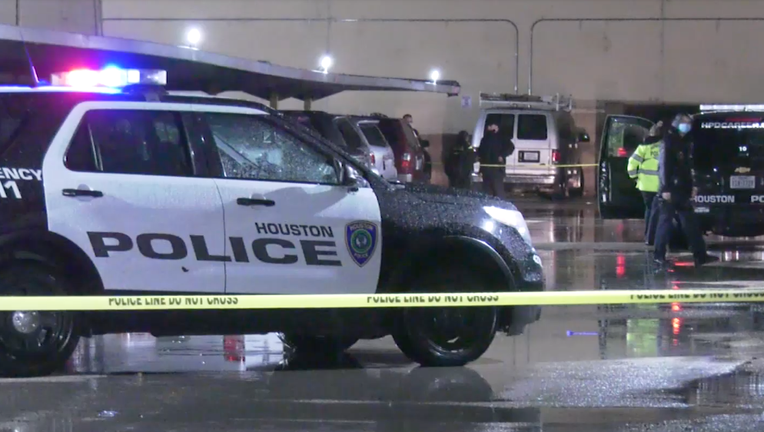 HOUSTON - Houston Police is investigating a deadly shooting that took place on Friday, Nov. 27 around 9 p.m.

Units arrived to the 6100 block of Glenmont Drive in Hoston and discovered a male victim on the ground with at least one gunshot wound.

It was reported that the man went to the store with a friend, after the trip, they were followed back to the apartment complex by a gray SUV.

When the male victim exited the car he was shot by the suspect.

The suspect then fled the scene in an unknown direction.