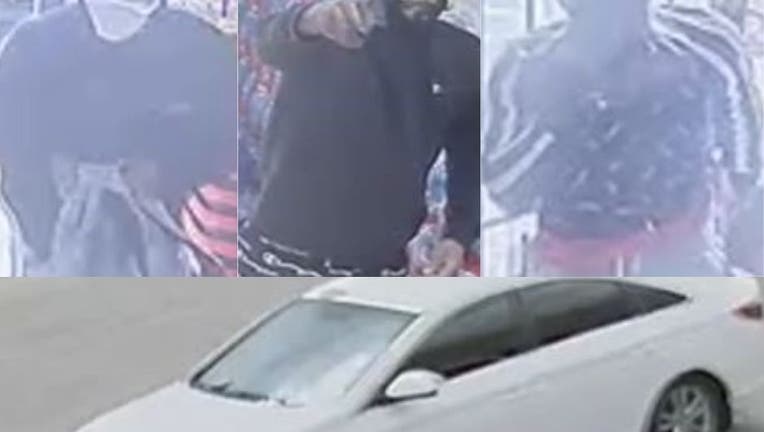 HOUSTON - Houston Police is asking for the public's help in identifying the suspects responsible for an aggravated robbery on Friday, Aug. 21 just before 5 p.m.

According to Houston Police, three suspects robbed the victim in a business located in the 11800 block of Airline Drive in Houston. 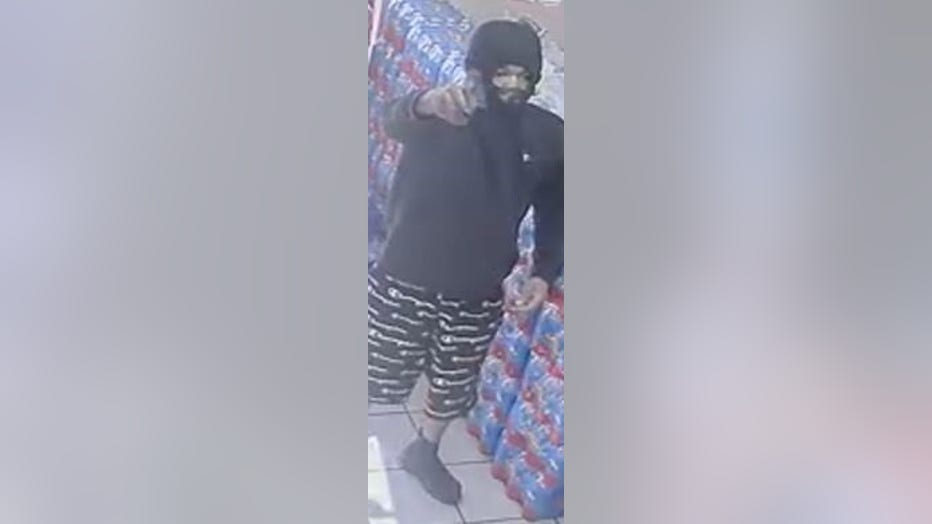 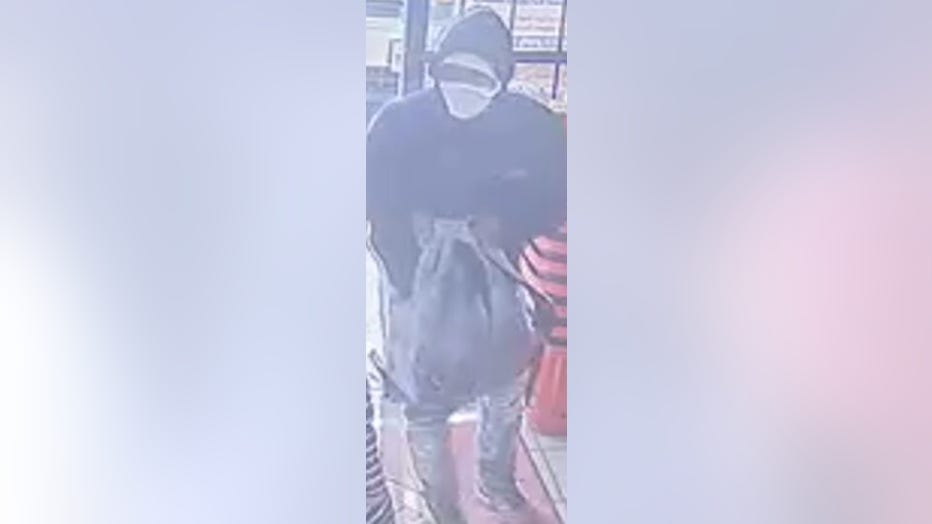 During the robbery, two of the suspects entered the business (the first suspect carrying a pistol) and pushed back the customers, while the third suspect remained at the door.

The second suspect went behind the counter and took the cash from the victim and handed it to the suspect at the door. 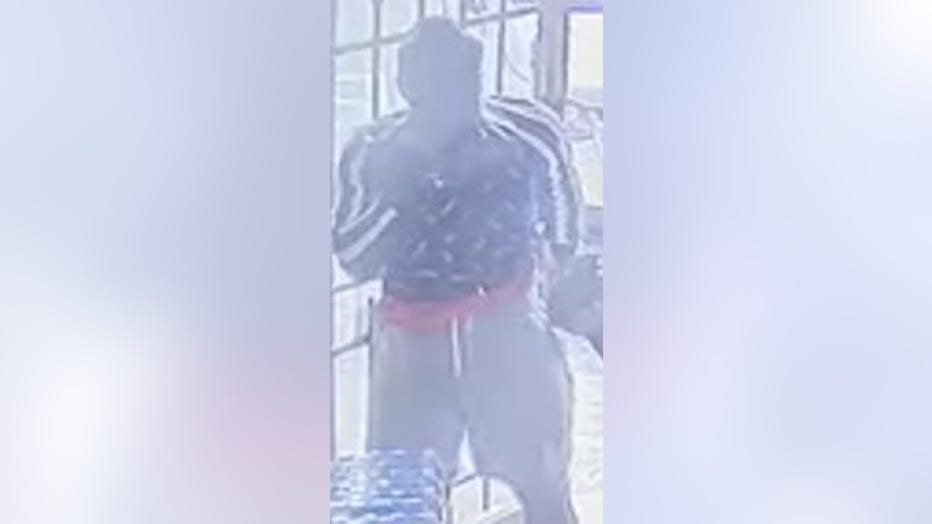 Police say the second suspect then went to the back of the store briefly.

Moments later all three suspects ran out of the store to the White Hyundai Sonata they arrived in. 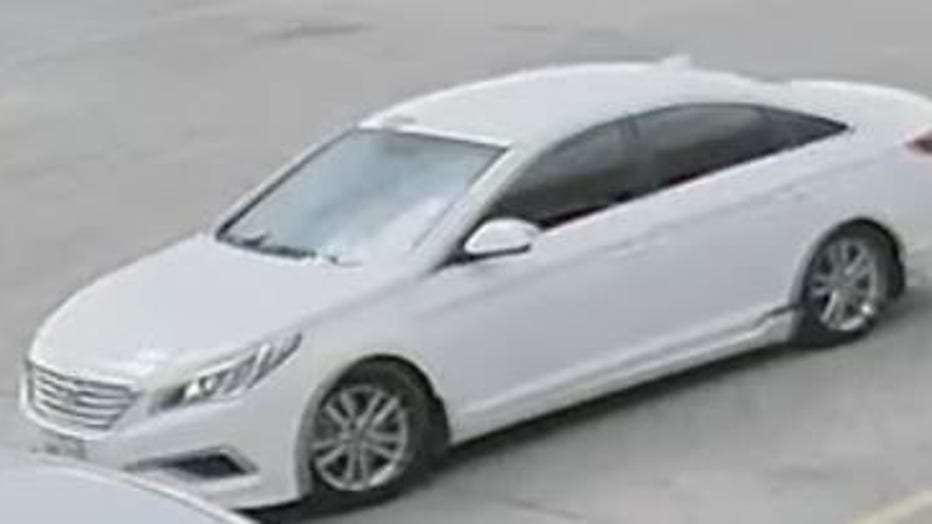 All three suspects are described as black males in their early 20’s.

Crime Stoppers may pay up to $5,000 for information leading to the identification, charging, and/or arrest of the suspects in this case. Information may be reported by calling 713-222-TIPS (8477), submitted online at www.crime-stoppers.org or through the Crime Stoppers mobile app.