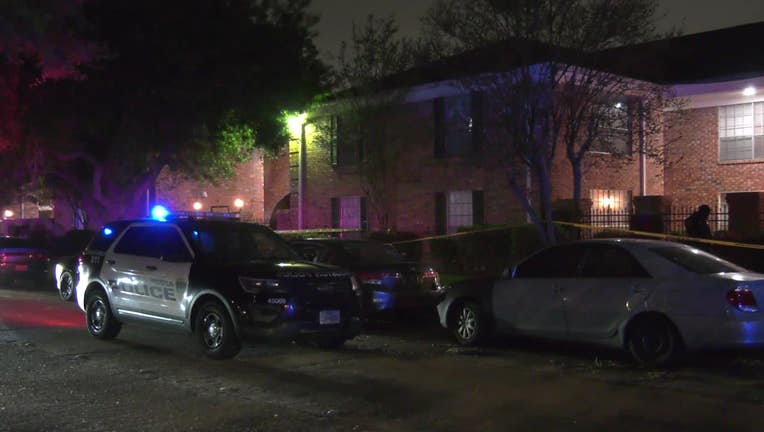 The Houston Police Department investigates a deadly shooting on Braesmont.

HOUSTON - Police are investigating the deadly shooting of a man found in a vacant apartment in southwest Houston.

As officers were checking the area, they found a man shot inside a vacant apartment, police said.

The man was pronounced dead at the scene. His identity has not been released.

Homicide investigators responded to the scene. The investigation is ongoing.