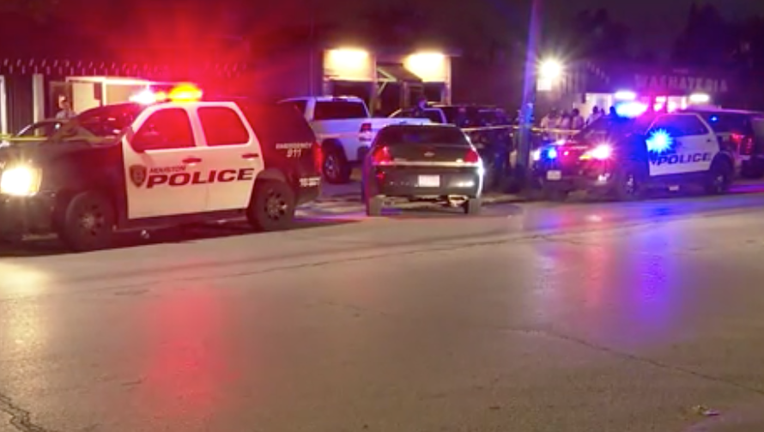 HOUSTON - Houston Police are investigating a deadly shooting that took place on Friday, Oct. 9 around 8 p.m.

Emergency crews responded to the 3800 block of Liberty in Houston and discovered a black man in his 30's with a gunshot wound.

Police say the victim was found dead inside of an empty pool hall, they believe people scattered from the scene following the shooting.

Houston Police is asking for the public's help in identifying the shooter(s).