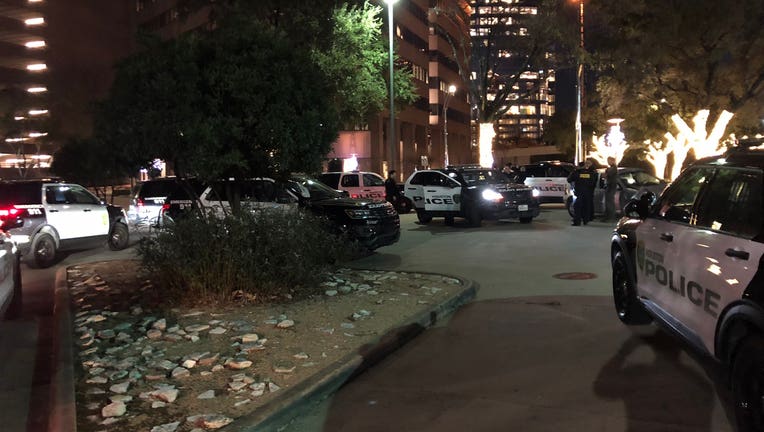 According to HPD, the three suspects targeted a store in the 10000 block of Hammerly.

Following the robbery, the suspects fled and a chase ensued.

Houston Police's Northwest patrol units, K9 units and FOX worked together to find the three suspects in the 4700 block of San Felipe.

Police say one suspect was taken in custody immediately, one was hiding in the bathroom of a restaurant, the third in a shoe store.