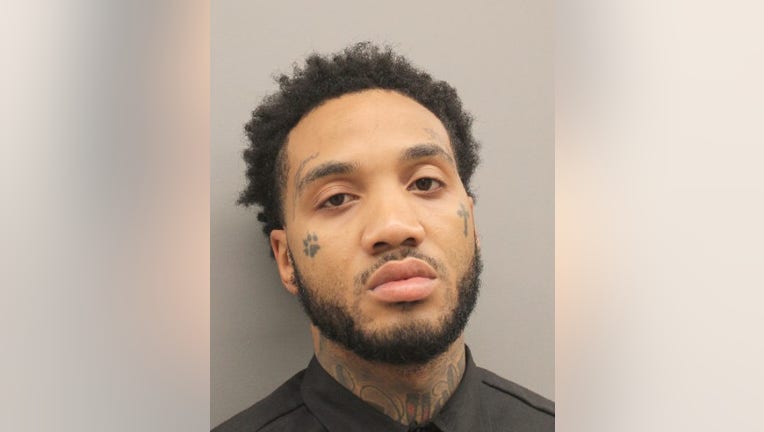 HOUSTON - A pimp who forced a teenager into prostitution and also victimized a 13-year-old was sentenced to nearly 30 years in prison.

The Harris County District Attorney's Office announced Wednesday that Clifford Milton, 27, was convicted by a jury for trafficking a child. The trial lasted a week-long, and Milton opted to have a judge determine his sentence, which was handed down Tuesday.

RELATED: 'Most important way to help' human trafficking victims, according to a Houston survivor

We're told Milton forced a 15-year-old girl to have sex with strangers for money and victimized a 13-year-old girl. He was sentenced to 28 years for his crimes, the DA's office confirmed.

"This is a pimp who profited from selling a child to strangers for sex, and we hope he serves every day of his sentence," Harris County District Attorney Kim Ogg said in a press release. "A person who can do something like that needs to be kept off our streets and away from our children."

"This defendant, even after being convicted by a jury, refused to take responsibility for trafficking a juvenile," Assistant District Attorney Sara Siegel, who prosecuted the case, added. "He’ll have plenty of time in prison to think about what he did and hopefully take responsibility."