HOUSTON - An investigation over the course of several weeks at a Houston gentleman's club led to dozens of people detained overnight Saturday and now police are cracking down on various club owners in the city.

According to HPD, many officers went undercover and bought several items from members of V Live Houston Gentleman's Club on Harwin Dr. Police say several drugs were found at the club ready to be wold with pallets of alcohol but the owners don't have a liquor license.

Furthermore, the DA's office believes multiple women inside the club are trafficked victims. This is because numerous sources led officers to understand they were forced into sex work. 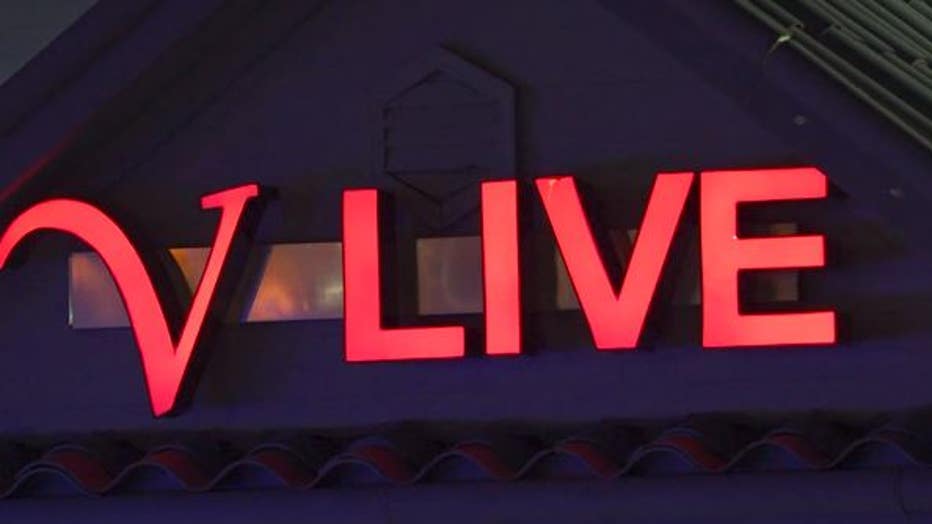 A total of three people, including the manager, HPD says, were arrested at the scene.

Authorities say the unidentified club manager is facing several charges including delivery of a controlled substance like cocaine, ecstasy among others, and human trafficking charges are currently pending. 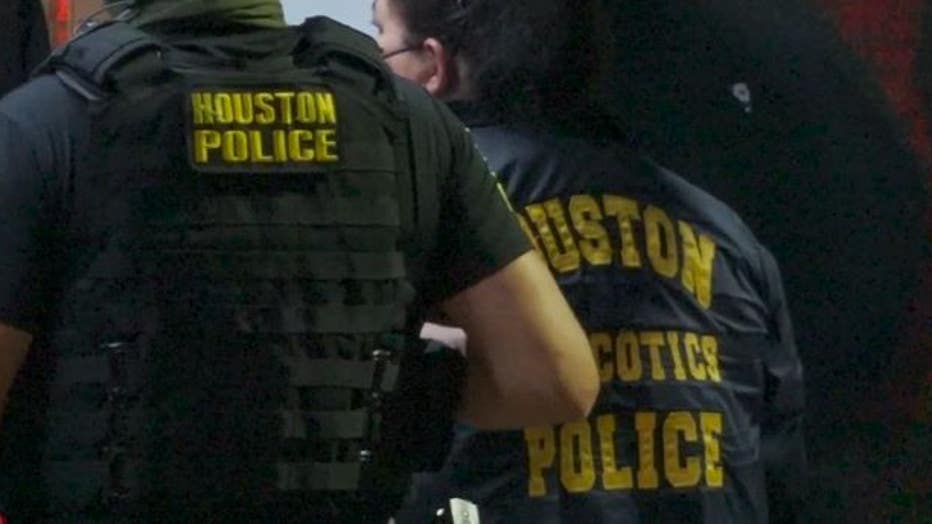 "As I have stated in recent weeks, we are putting club owners" and managers in our city on notice," Chief Finner said. "Especially those clubs where criminal activity is known to occur and continues into the streets when individuals leave clubs with guns and are under the influence of narcotics and/or alcohol."