HPD has a new policy in place for uniformed officers, inspired by Deputy Sandeep Dhaliwal, who blazed the trail for the Sikh faith as the first officer in Texas to wear the turban, beard, and uncut hair in the line of duty.

HOUSTON - The Houston Police department has officially announced the department is changing its dress code to be more inclusive.

HPD will now allow its officers to wear what is considered religious clothing.

The change is also to honor a fallen law enforcement officer. This comes months after the death of Deputy Sandeep Dhaliwal, with the Harris County Sheriff’s Department.

“We know the spirit, the soul, the delight that that man emitted,” Chief Art Acevedo says.

“We have seen Sikhs across the country proud to show their children that here in America, Sikhs can serve as an officer in the law enforcement without compromising their faith,” Kiran Kaur Gill of the Sikh American Legal Defense and Education Fund said.

Deputy Dhaliwal was killed in the line of duty while trying to conduct a traffic stop. 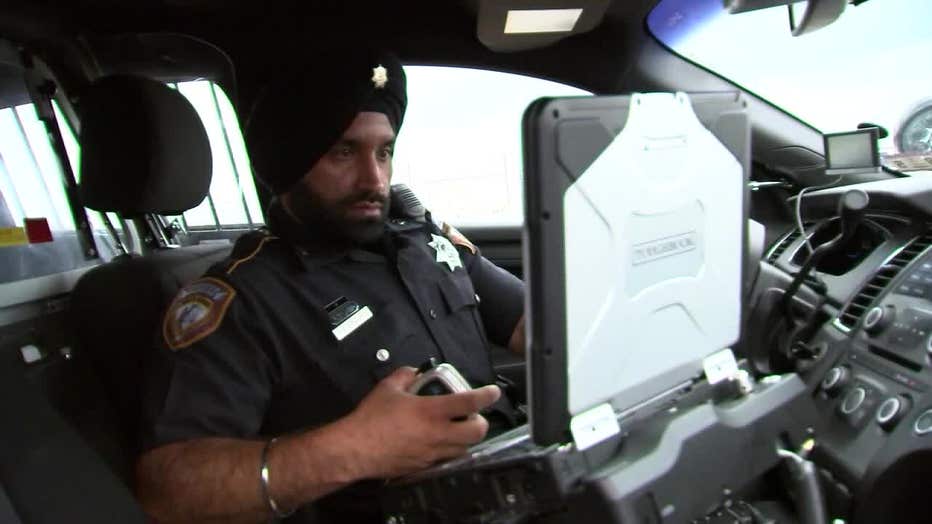 He is known as and brought attention to the state for being one of the first law enforcement officers in the nation to wear his turban while on the job.

“What it really means to people like me is: we love you, we respect you, and your turban is a part of the fabric of this nation,” Army Reserve Lt. Col. Kamal Singh Kalsi of New Jersey said.

With this new policy change, it will make HPD one of the largest police forces in the nation to allow its officers to wear religious clothing while on the job.