HOUSTON - A Houston medical office custodian has been arrested after a co-worker claimed he gave her Herpes by peeing in her water bottle.

The victim says she noticed water that she had kept on her desk smelled and tasted funny. 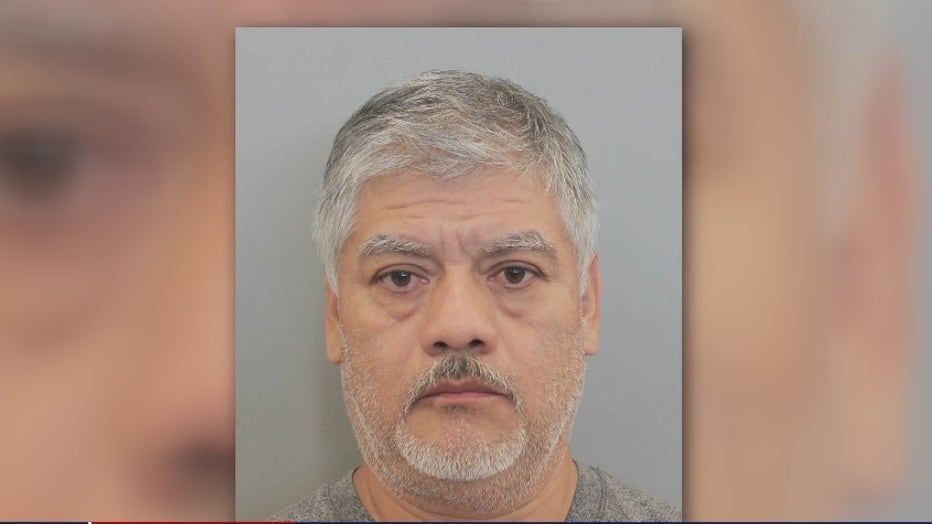 After opening it, she realized it was pee.

He admitted to the crime and is charged with felony aggravated assault.