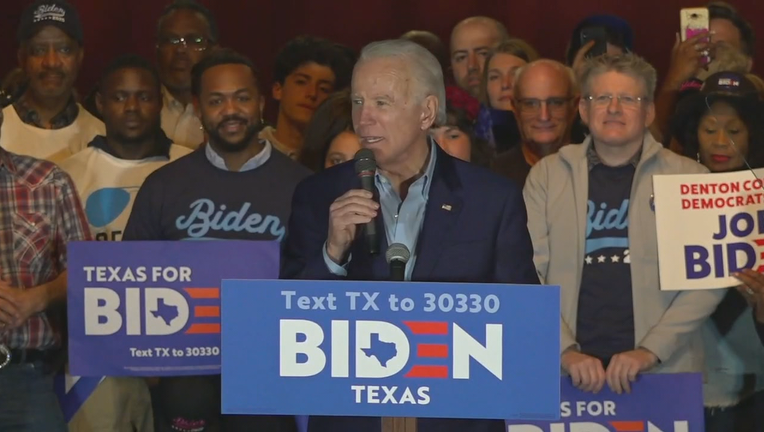 “Joe Biden is a proven and trusted leader,” Mayor Turner said. “Experience matters and for years Mr. Biden has had a front row seat in our national government, participating in issues both domestic and international. He will be ready to do the job as president from day one.”

Before endorsing Biden, Mayor Turner had originally endorsed Michael Bloomberg back in February.

The endorsement comes after Bloomberg's disappointing performance on Super Tuesday, which led him to drop out of the presidential race.

Bloomberg then announced he was backing Biden.

“I believe Joe Biden is the one who can unify our country,” said Turner. “I am proud to endorse him for president.”