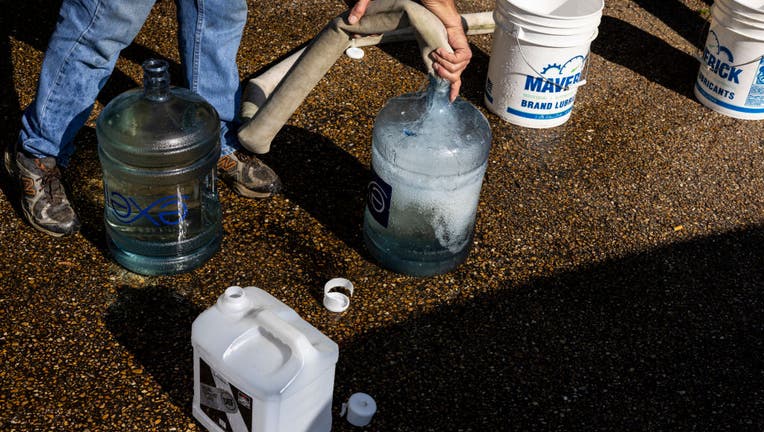 Residents in the state's largest city lack drinking water or water to flush toilets due to a catastrophic failure of the city's water system earlier in the week.

If you'd like to donate, you can take your donation to Herman Square at Houston City Hall, located at 500 McKinney Street, on Friday, September 2 between 7 a.m. and noon.

City officials said the mayor of Jackson, Mississippi has close ties to the city of Houston.

"Houstonians know firsthand what it is like to experience flooding and the need for relief supplies. I ask people to join me Friday in front of Houston City Hall as we collect all sizes of bottled water," said Mayor Sylvester Turner. "Mayor Chokwe Antar Lumumba graduated from Texas Southern University's Thurgood Marshall School of Law, and he is a TSU Tiger and a fellow mayor. We are like one big family, and I hope Houston will show its love and support for the people of Jackson, MS."