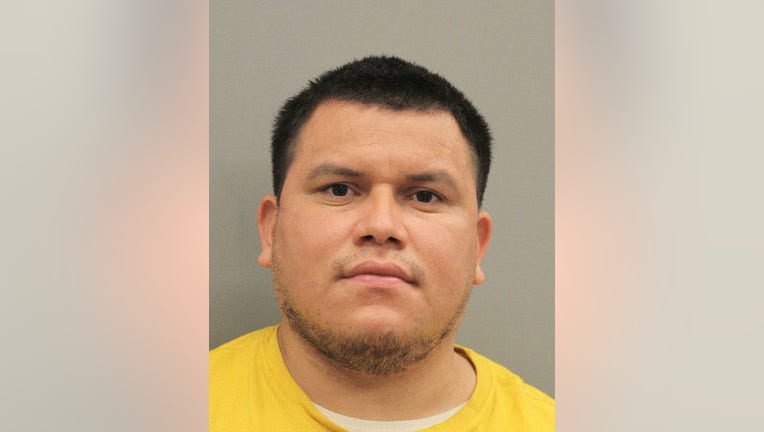 HOUSTON - A Houston man was sentenced to 60 years in prison for the deadly stabbing of his common-law wife in 2018, officials say.

According to the Harris County District Attorney’s Office, Xavier Alejandro Martinez, 28, was convicted of murder by a jury after a week-long trial and sentenced by a judge on Monday.

He will have to serve half of the sentence before he can be considered for parole.

Martinez was charged in the deadly stabbing of Josselin Yamileth, 32, at their apartment in the 4000 block of Galveston Road on May 23, 2018.

"This was a vicious and violent attack, and it shows exactly how quickly domestic violence can escalate to homicide," Harris County District Attorney Kim Ogg said. "She was murdered by the person who she was supposed to have been able to trust the most."

Police said officers responded to a welfare check at the apartment after one of Martinez’s relatives received text messages leading to believe he might harm himself.

Police said Martinez had sustained an apparent self-inflicted laceration to his throat. He was taken to the hospital.

Yamileth had multiple stab wounds and was pronounced dead.

"We heard from a detective who had been to at least a hundred homicide scenes and said this scene was the most brutal one he had ever seen," said Assistant District Attorney Robert Buss, who prosecuted the case. "He used nearly every knife in that kitchen and almost decapitated her. It was absolutely horrific."