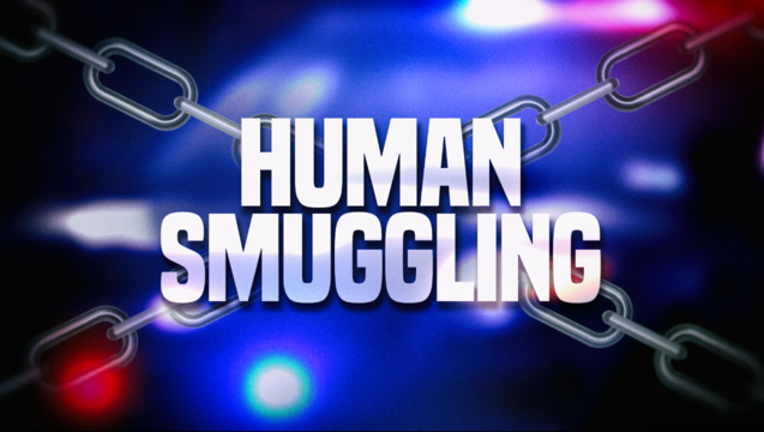 SAN ANTONIO (AP) - SAN ANTONIO (AP) -- Police in San Antonio have taken the unusual step of charging a man suspected of smuggling 12 immigrants with a state felony instead of referring the case to federal authorities.
Herbert Alan Nichols of Houston was arrested Dec. 23 and charged with smuggling persons. Police interviewed the 12 people inside the tractor-trailer Nichols was allegedly driving, then released them.
In July, when police discovered a trailer in which 10 people eventually died, U.S. authorities charged the driver and detained the people found inside.
A police spokeswoman says it made sense for the city to handle this case on its own. San Antonio is one of the cities that challenged a state law, backed by federal officials, which would target so-called sanctuary cities.
Nichols did not have a listed phone number.