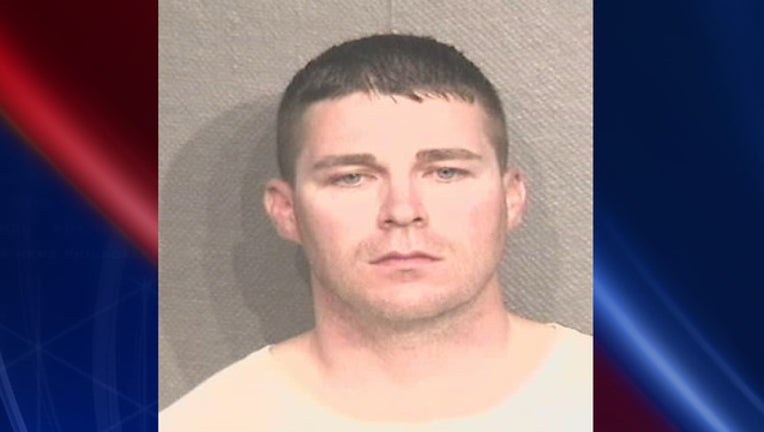 Authorities confirmed a firefighter with the Houston Fire Department has been charged with burglary of a habitation.

According to the Houston Police Department, Michael Sinclair, 32, is charged with burglary of a habitation in the 1200 block of South Commons Drive.