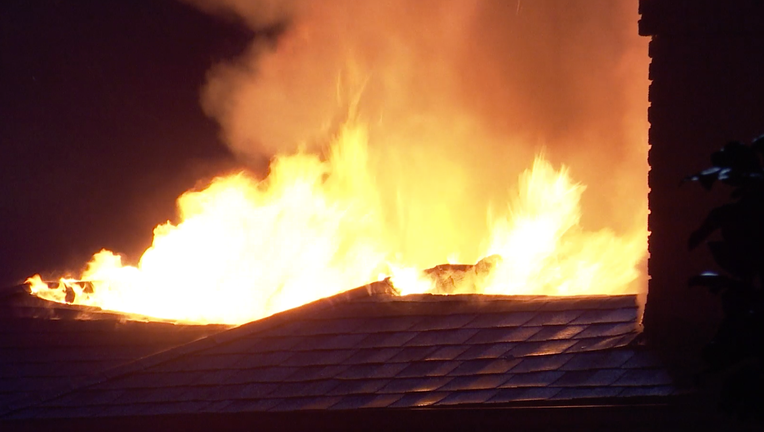 HOUSTON - Houston Fire is worked to put out an apartment fire on Saturday, Dec. 5, around 9 p.m.

First responders arrived at the 4400 block of Dallas in Houston near Second Ward.

Firefighters went defensive, and it took about 45 minutes to get the bulk of the fire under control.

The homeowners were not present at the time of the blaze.

Thankfully, no one was injured as a result of the fire. 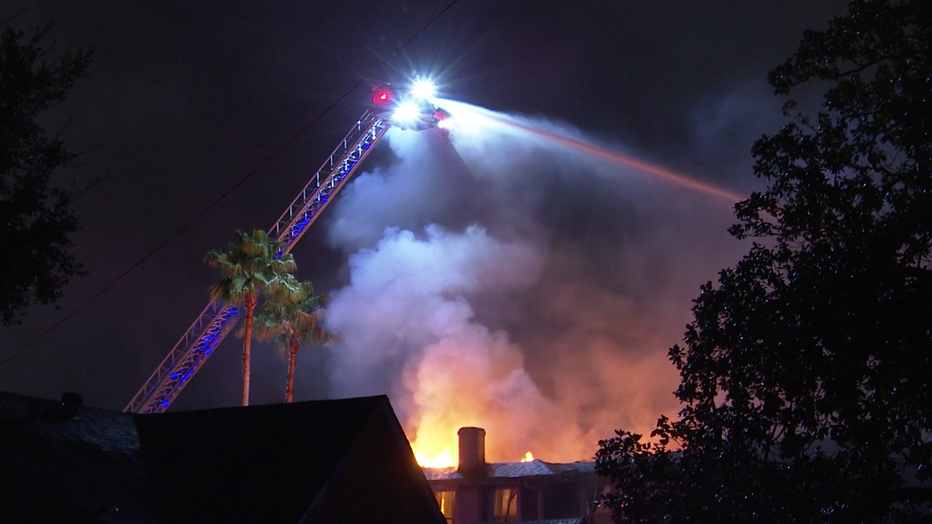 Houston Fire says the fire appeared to start somewhere to the rear of the front structure on the property.

There was significant damage to the house due to burns and water damage.