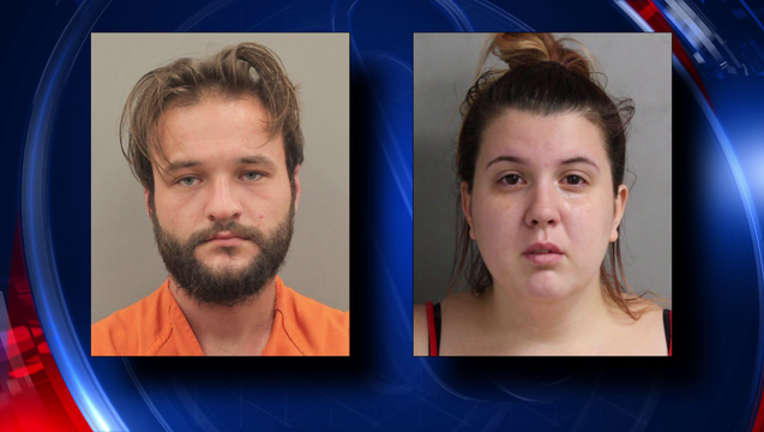 HOUSTON (FOX 26) - A man and woman have been indicted in the death of their prematurely born daughter just days after she was brought home from the hospital.

10-week-old Jazmine Robin, died on July 15, 2018, just 12 days after she was brought home. An autopsy showed that she died from being struck in the head. She had bruises on her face and scalp and 96 fractures, including 71 rib fractures and a cracked skull, according to the autopsy.

In May 2019, prosecutors received the final autopsy report.