HOUSTON - While the Houston Texans did not have a pick in the first round of the 2020 NFL Draft, there was still plenty of Bayou City flair on day one, as four Houston-area players heard their names called. 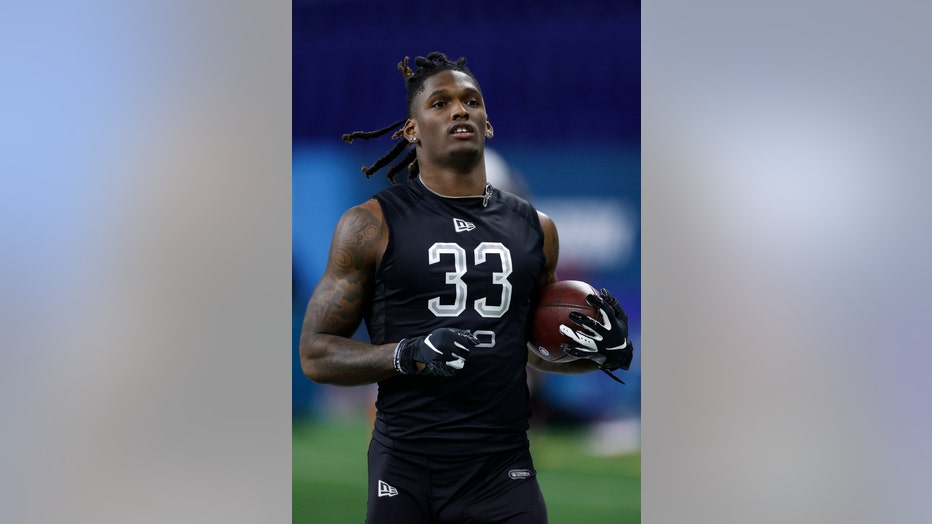 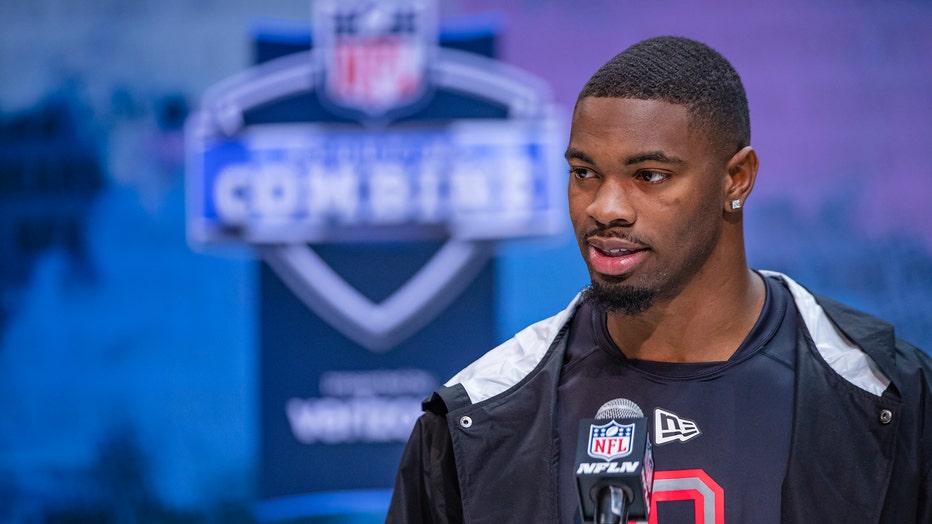 INDIANAPOLIS, IN - FEBRUARY 27: K'Lavon Chaisson #LB09 of the LSU Tigers speaks to the media on day three of the NFL Combine at Lucas Oil Stadium on February 27, 2020 in Indianapolis, Indiana. ((Photo by Michael Hickey/Getty Images))

With the 20th overall pick, the Jacksonville Jaguars selected North Shore alum – and former LSU edge rusher – K’Lavon Chaisson. After donning the storied #18 jersey for the Tigers, Chaisson helped lead LSU to an unbeaten 2019 season that culminated in a national championship. He similarly helped North Shore win a state title while in high school. The Jaguars play in the AFC South division, meaning Chaisson will make annual trips home to play the Texans inside NRG Stadium. 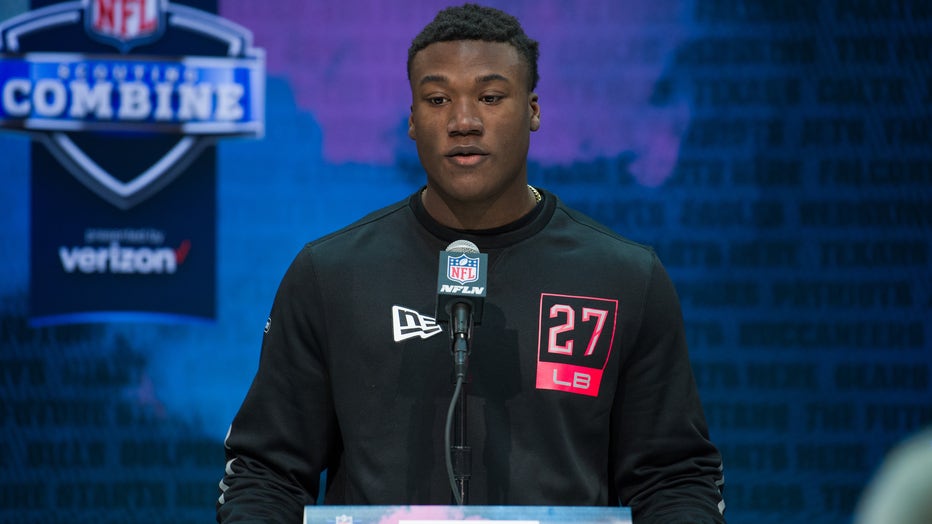 INDIANAPOLIS, IN - FEBRUARY 27: Oklahoma linebacker Kenneth Murray answers questions from the media during the NFL Scouting Combine on February 27, 2020 at the Indiana Convention Center in Indianapolis, IN. ((Photo by Zach Bolinger/Icon Sportswire via Getty Images) / Getty Images)

Fort Bend Elkins product – and ex-Oklahoma linebacker – Kenneth Murray was drafted 23rd overall by the Los Angeles Chargers. Murray won Big 12 Defensive Freshman of the Year in 2017, before being named second team all-conference in 2018, and first team all-Big 12 last season. He joins a new-look Chargers squad that used its other first round selection on Oregon QB Justin Herbert at #6. 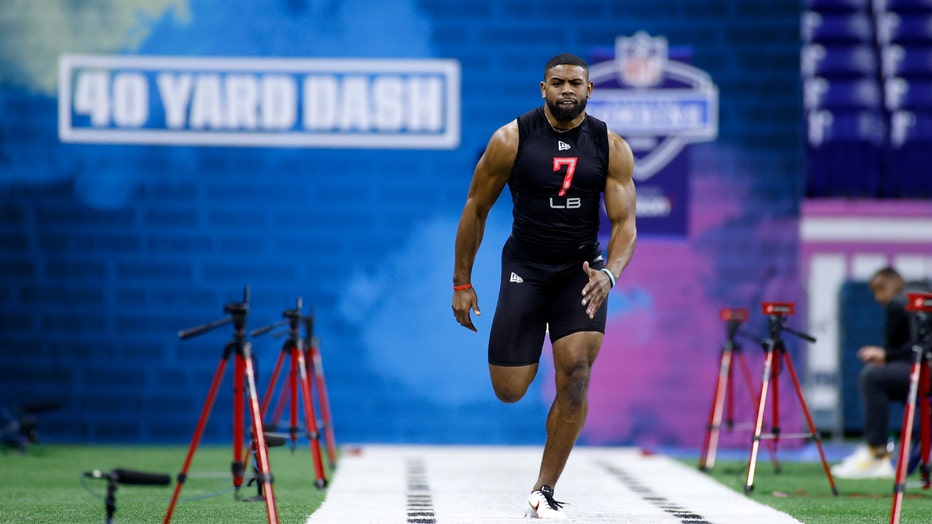 Another local linebacker, Jordyn Brooks from Stratford High School and Texas Tech, went 27th overall to the Seattle Seahawks. A second team All-American in 2019, Brooks joins a Seahawks squad that has made back-to-back appearances in the playoffs. He will also get a chance to learn from one of the league’s best linebackers in All-Pro Bobby Wagner.