HOUSTON - A federal judge threw out a lawsuit filed by employees of a Houston hospital system over its requirement that all of its staff be vaccinated against COVID-19.

The Houston Methodist Hospital system suspended 178 employees without pay last week over their refusal to get vaccinated. Of them, 117 sued seeking to overturn the requirement and over their suspension and threatened termination.

In a scathing ruling Saturday, U.S. District Judge Lynn Hughes of Houston deemed lead plaintiff Jennifer Bridges’ contention that the vaccines are "experimental and dangerous" to be false and otherwise irrelevant. He also found that her likening the vaccination requirement to the Nazis' forced medical experimentation on concentration camp captives during the Holocaust to be "reprehensible."

Hughes also ruled that making vaccinations a condition of employment was not coercion, as Bridges contended. 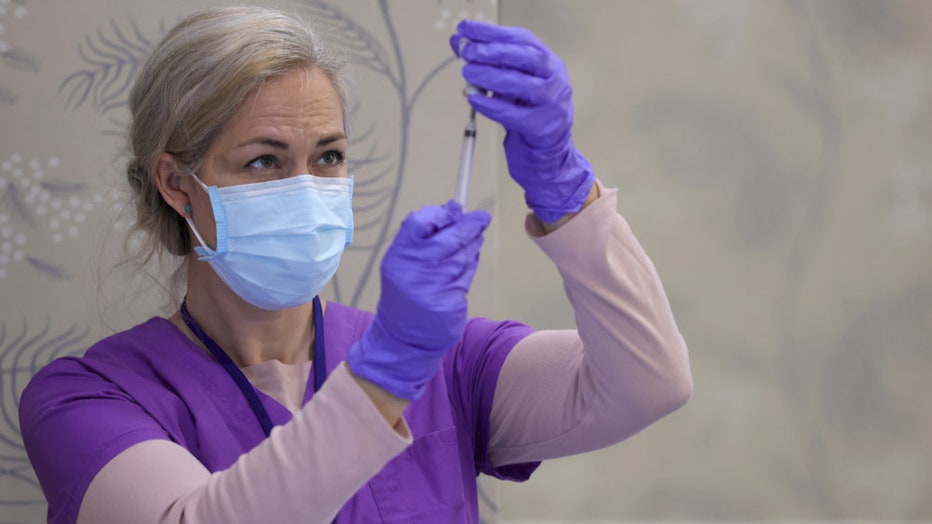 "Bridges can freely choose to accept or refuse a COVID-19 vaccine; however, if she refuses, she will simply need to work somewhere else. If a worker refuses an assignment, changed office, earlier start time, or other directive, he may be properly fired. Every employment includes limits on the worker’s behavior in exchange for remuneration. That is all part of the bargain," Hughes concluded.

Jared Woodfill, a Houston lawyer representing Bridges and the other clients, promised an appeal.

"All of my clients continue to be committed to fighting this unjust policy," Woodfill said in a statement. "What is shocking is that many of my clients were on the front line treating COVID-positive patients at Texas Methodist Hospital during the height of the pandemic. As a result, many of them contracted COVID-19. As a thank you for their service and sacrifice, Methodist Hospital awards them a pink slip and sentences them to bankruptcy."

Employees had a June 7 deadline to complete their immunization. 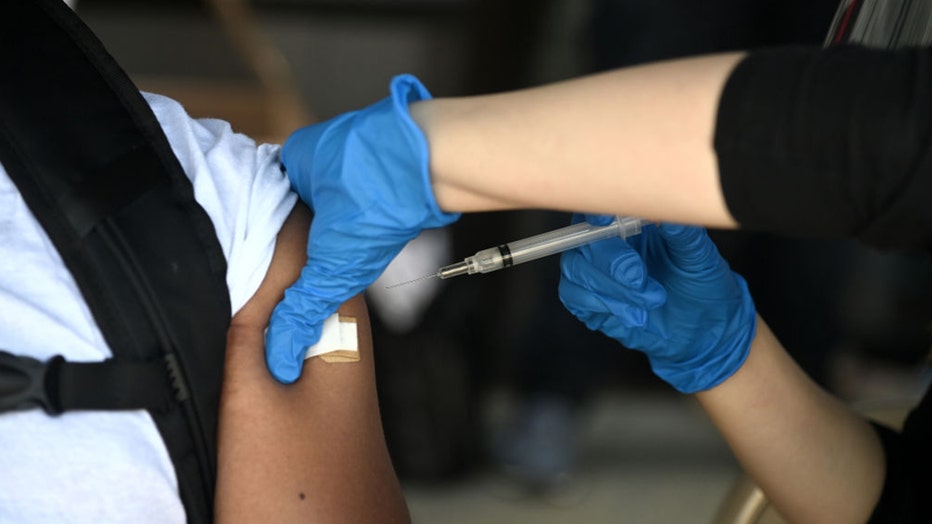 In a Tuesday memo, the hospital system's CEO, Marc Boom, said that 24,947 employees had complied with the vaccination requirement and that 27 of the 178 others had received the first of a two-dose vaccine and wouldn't be fired if they got their second. The rest are subject to termination.

He also wrote that 285 other employees received medical or religious exemptions, and 332 were deferred because they were pregnant or for some other reason.