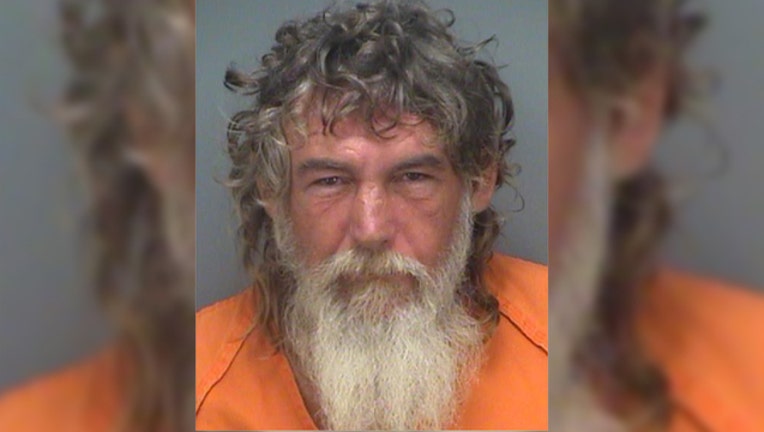 CLEARWATER (FOX 13) - A homeless man was arrested in Clearwater Wednesday after, police say, he and a woman, who is also homeless, were having sex on the beach - and we're not talking about the fruity drink.

According to the police report, officers found 50-year-old Tracy Briley with his shorts around his ankles and his genitals in plain view.

Briley first claimed he was an emergency responder and that he had to help the woman "as it was his duty." He later told them, because he was homeless, he had no other choice but to have sex in public.

Witnesses reported to police a 3-year-old had witnessed the acts, which included oral sex.

Briley was arrested and charged with lewd and lascivious exhibition. His partner was taken to Palms of Pasadena medical center for a "medical issue."