TAMPA (FOX 13) - Charles Rivers and Rachael Bagby both say their homeowners' association fined them for rolling through a stop sign.

"You know at the end of the day, you know, we did the violation," said Rivers.

Both admit they were wrong for not coming to a complete stop. But neither one of them expected what happened next. They were each fined $100, and the ticket wasn't given by a police officer -- it was from their homeowners' association.

"This can be particularly helpful communities that are gated or otherwise not easily accessible for the police officers to regularly patrol," said Web Melton, the attorney for Excelsior, the HOA that governs the couple's Riverview neighborhood.

The HOA keeps its eye on residents who commit traffic violations, like running a stop sign. It also keeps a recording.

"It's uncomfortable to have strangers filming your loved ones," said Rivers. "You don't know who they are, who's regulating them. I mean, if it were law enforcement or a licensed private investigator, right, they have certain guidelines and rules they have to follow. I don't know where their parameters end."

Upon learning that the HOA records video of traffic violations, Bagby says she became worried about the safety of her family, including the couple's 7-month-old daughter, Ryland.

"A man, in an unmarked vehicle that I've never met before, is following me," said Bagby. "I'm getting my daughter out of the vehicle."

"What would someone think?" she added.

The couple believes the video intrudes on their privacy, but Florida law allows it. Melton says the HOA uses it for evidence.

"If you have videotape evidence, that prevents it from being a 'he said, she said' situation to allow that committee to make an informed decision," said Melton.

Rivers and Bagby can appeal their violations, but since it's caught on tape, there's not much they can say.

"I was told they don't give any type of warnings, they are here to strictly listen to what I have to say," said Bagby.

For now, they'll pay the violations, but they have some advice for anyone who lives in a HOA community.

"Not everything is going to be put in the covenants, obviously, or in your lease," said Rivers. "I think it's important to maybe pose those questions, talk to the community, talk to the neighbors you potentially maybe living next to, and ask them what they're experiencing and really get a feel for that. I wish that, maybe, we would have done that ahead of time."

Melton agrees and says tenants are their own best advocates and should know the rules.

The HOA says it has sent out several mailers and the community also has a poster near its mailroom warning drivers. The money collected from the fines goes back into the community for things like better stop signs and speed limit signs throughout the neighborhood. 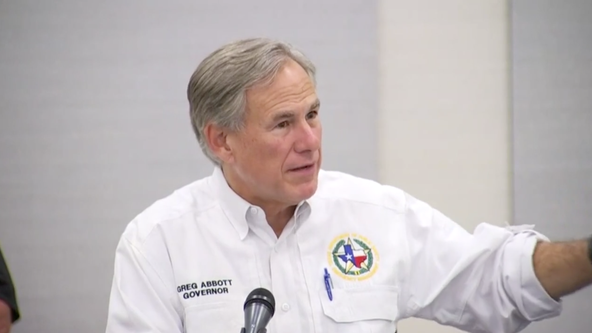 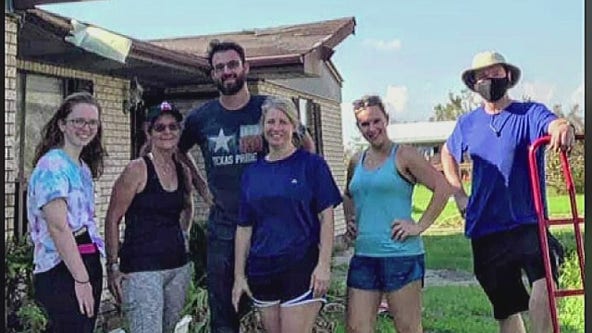