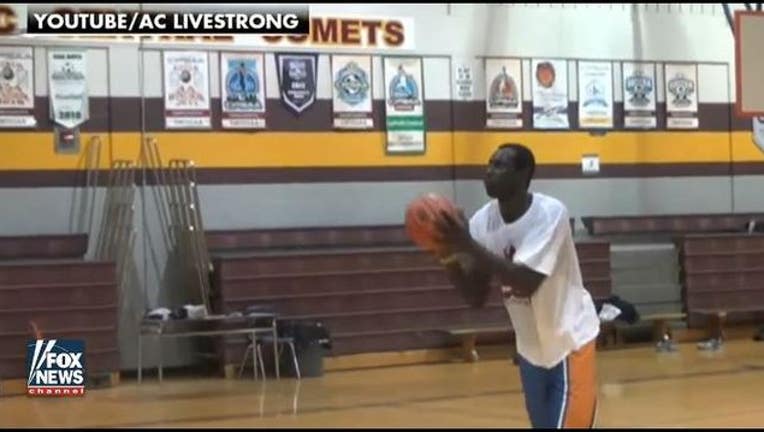 (FOX NEWS) - A budding high school basketball star is actually a 29-year-old refugee from South Sudan, according to Canadian authorities.

On Thursday, Canadian border services suggested that Jonathan Nicola misrepresented material facts on his application for a study permit to Canada, submitting an application with a date of birth of Nov. 25, 1998 - which would make him 17.

Since arriving in Canada six months ago, Nicola attended Catholic Central High School in Windsor, Ontario, as a grade 11 student.