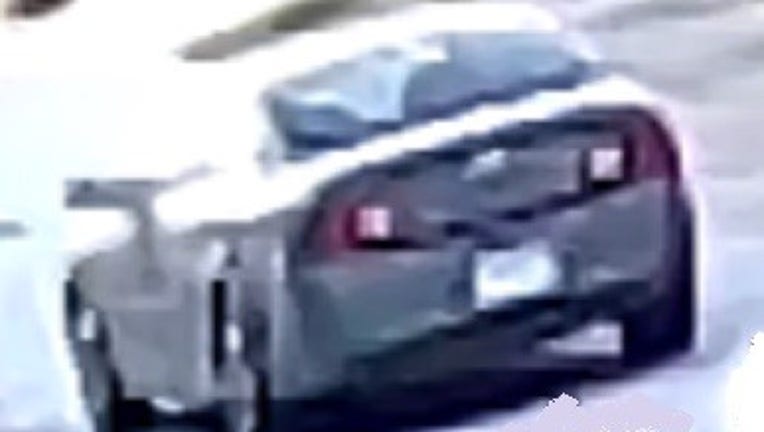 HOUSTON - Authorities are asking for the public’s help to identify suspects wanted for capital murder in southwest Houston.

According to Crime Stoppers, the victim was leaving for work after taking out the trash when he was approached by an unknown suspect. The suspect shot the victim after a brief struggle, Crime Stopper says. 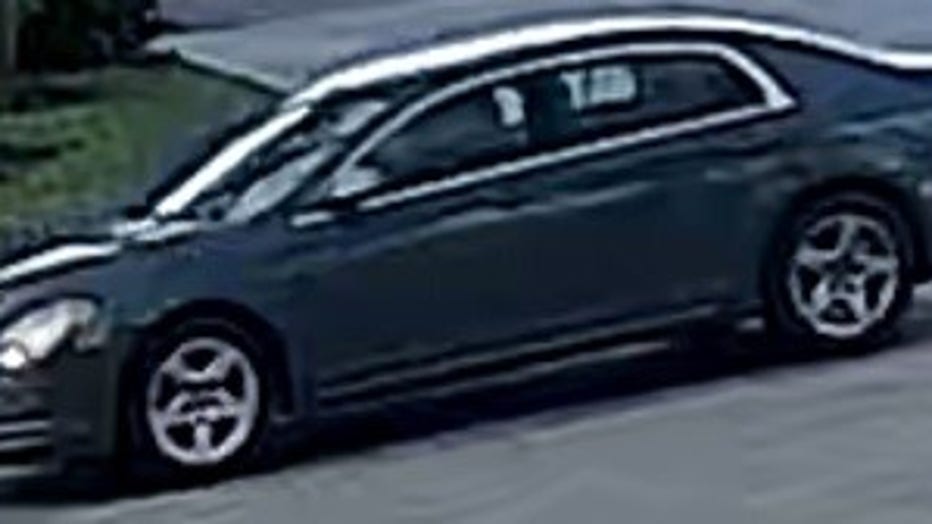 Both suspects – the shooter and the driver – fled in a gray 2012-2013 Chevy Malibu. Authorities described the suspects only as black males in their early 20’s.

Detectives believe robbery may have been the motive behind the murder.

Crime Stoppers may pay up to $5,000 for information leading to the identification, charging and/or arrest of the suspect(s) in this case. Information may be reported by calling 713-222-TIPS (8477), submitted online at www.crime-stoppers.org or through the Crime Stoppers mobile app. Only tips and calls DIRECTLY TO Crime Stoppers are anonymous and eligible for a cash reward.