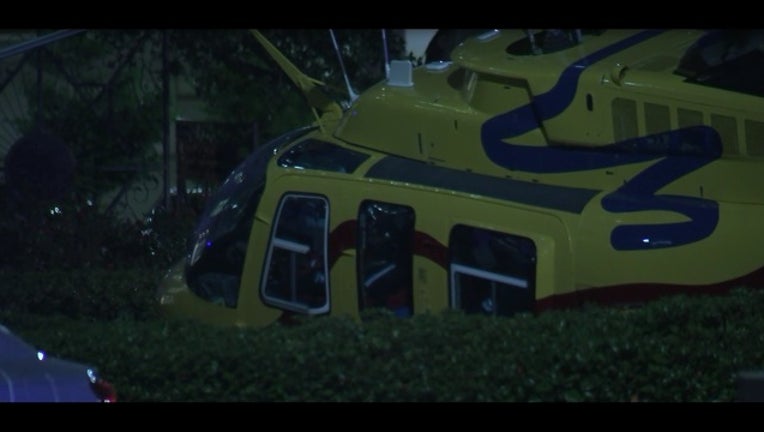 According to a hospital spokesperson, a pilot, nurse, and paramedic were on board, but no injuries were reported.

No patients were on board at the time of the landing. Officials also said no infrastructure was affected.

This was a visiting air-ambulance helicopter from Seguin, TX.

The hospital spokesperson said they are cooperating with authorities regarding the on-site investigation and are working to reopen the Memorial City helipad.

In the meantime, all patient flights will be re-directed to other Memorial Hermann hospitals.