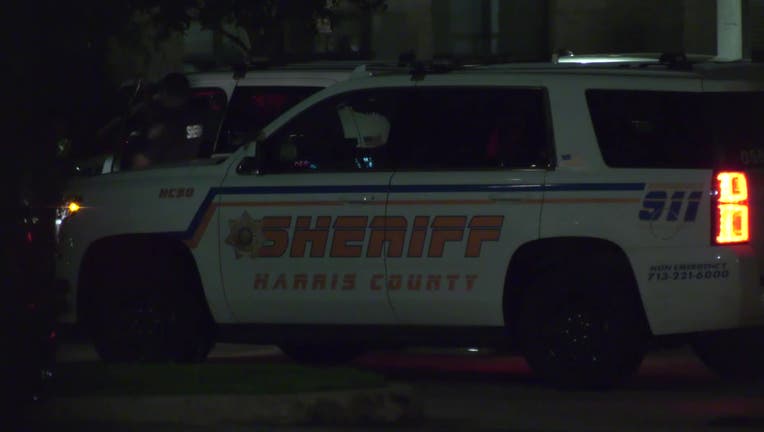 A woman was taken into custody after she shot a man in the leg during a domestic dispute in north Harris County, the sheriff’s office says.

Deputies responded to a report of a shooting in the 100 block of Hollow Tree Lane on Thursday just before midnight.

Deputies found the wounded man and applied a tourniquet. He was taken to the hospital and was last reported to be in serious condition.

According to the sheriff’s office, a couple was reportedly in a domestic dispute, and the woman fired a shotgun, striking the man in the leg.