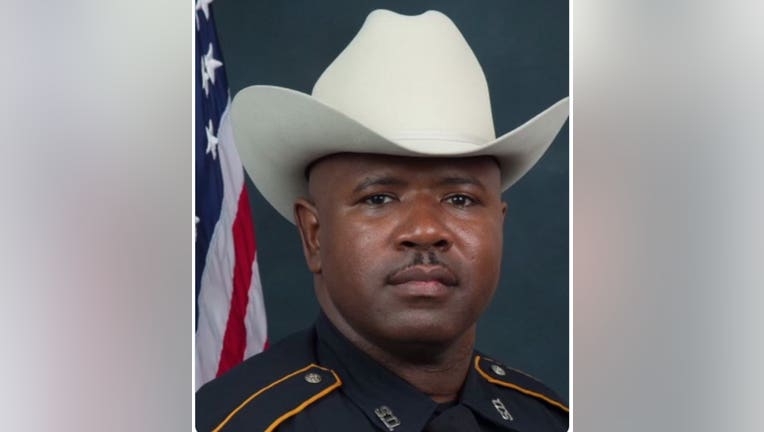 PEARLAND, Texas - A Harris County Sheriff’s Office sergeant died in a crash as he drove home after finishing an off-duty job leading a funeral procession. 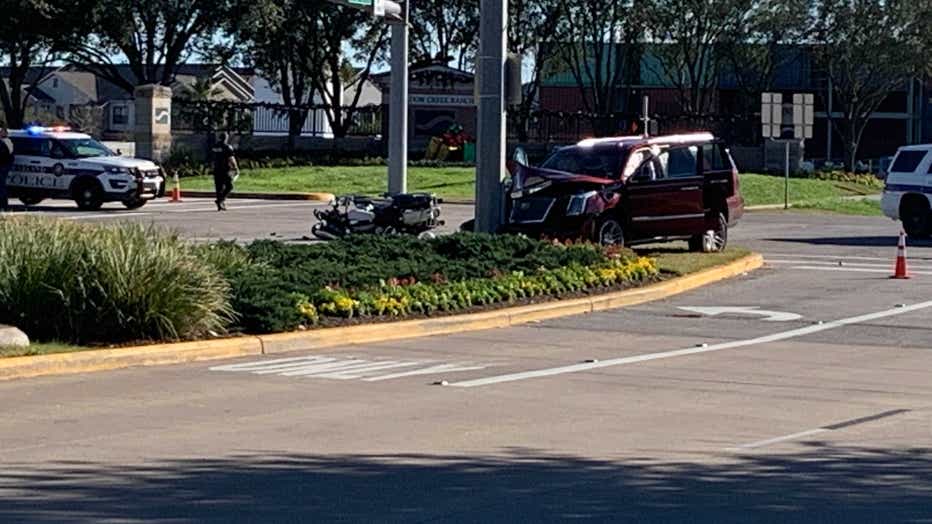 Watson had just completed an off-duty assignment, leading a funeral motorcycle-escort and was on his way home when he was involved in a collision at the intersection of Shadow Creek Parkway and Kingsley Drive. 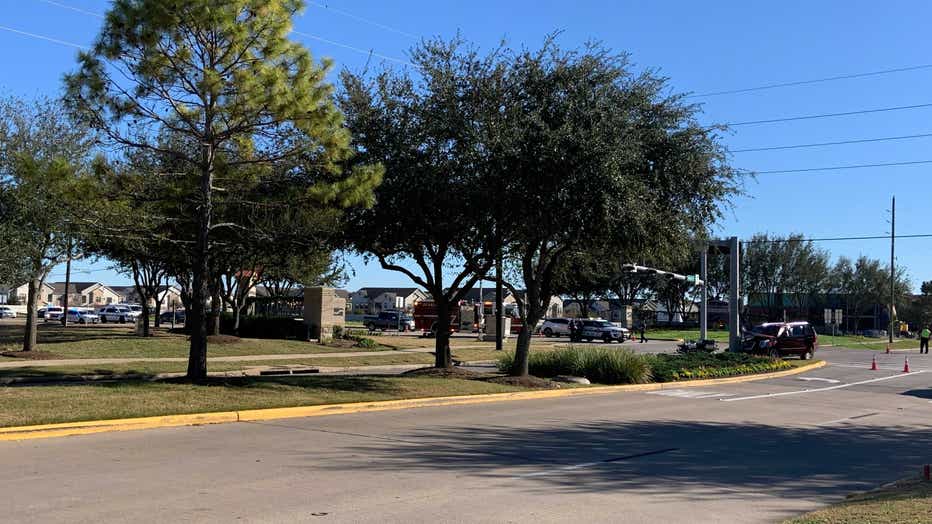 He was taken to Herman Texas Medical Center initially by paramedics but succumbed to his injuries hours later.

"Our entire Sheriff's Office family is grieving the sudden loss of our long-time brother," said Sheriff Ed Gonzalez. "Sgt. Watson served his community with honor and distinction, and we ask for everyone to lift his family in prayer during this difficult time."

Watson joined the Sheriff’s Office in March 2000 and previously served as a Detention Sergeant in the Harris County Jail, a patrol field training officer, and an instructor at the training academy.

He was a proud U.S. Army veteran and is survived by his wife, a Houston Police Department Officer, and his three adult children, two daughters, and a son.