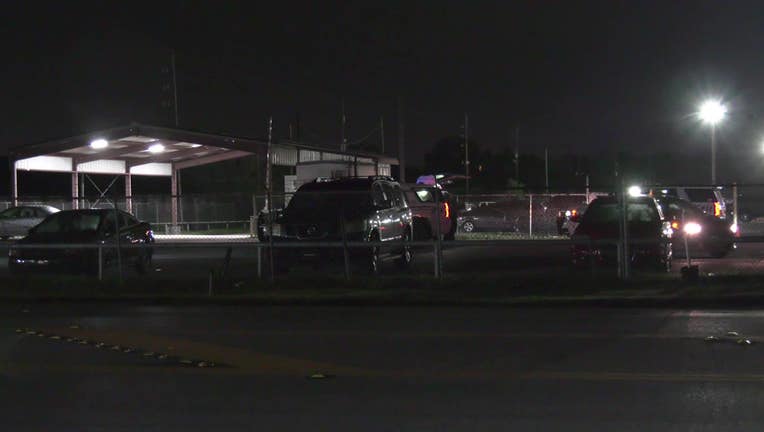 Authorities say a security guard shot a man who was among a group of suspects trying to drive off with vehicles from an insurance car auction lot in north Harris County.

The shooting occurred around 3 a.m. Thursday in the 800 block of Rankin Road.

According to deputies, the incident began when a group of males broke into the lot and took several vehicles.

The injured suspect went to a gas station down the road after the shooting and was transported to the hospital. He is expected to survive.

It is unclear how many other suspects were able to flee the scene. The sheriff’s office says two vehicles were left behind at the scene, and investigators were able to get fingerprints off of one of them.

Authorities are also working to obtain surveillance video. The investigation is ongoing.