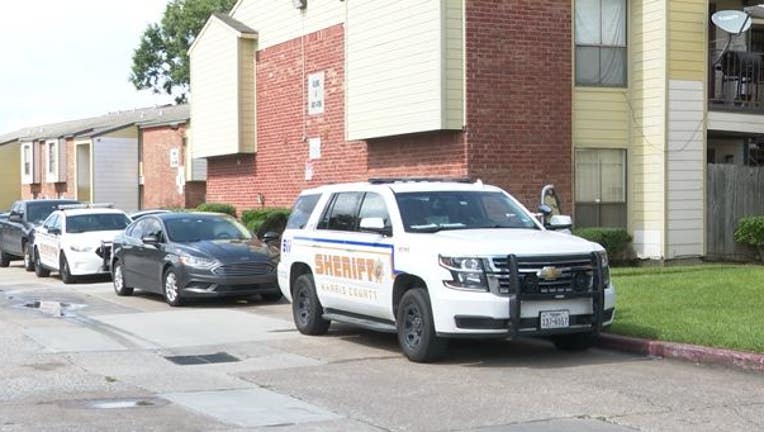 HOUSTON - Deputies are working to find out what caused a man's death Saturday after his body was found inside his ‘ransacked’ condo in northeast Houston.

According to Sgt. Beall with the Harris County Sheriff's Office (HCSO) an unidentified man told officers he hadn't heard from his friend since Friday and went to check on him at the Timberwood Condominium complex in the 13400 block of S Thorntree Dr. where his friend lives.

When he arrived, the man told deputies he found the apartment's door was open and his friend, unresponsive with a gunshot wound.

Sgt. Beall says it's unclear how the events leading to the man's death unfolded at this time, but his apartment appears to have been "ransacked" beforehand. EMS officials confirmed he was dead at the scene, and looks to have died from the gunshot wound, but medical examiners will confirm once an autopsy is completed. 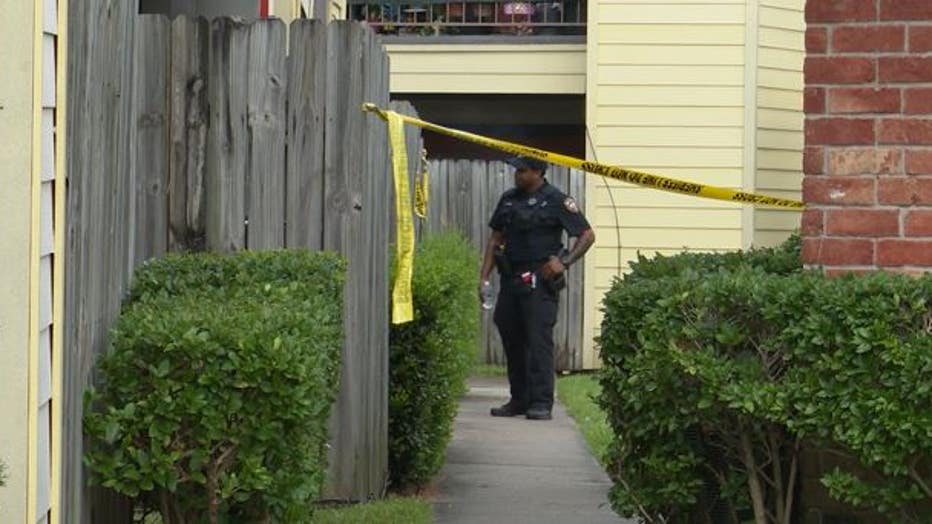 The victim has only been described as a 32-year-old man, who loved ones have not heard from since Friday around noon.