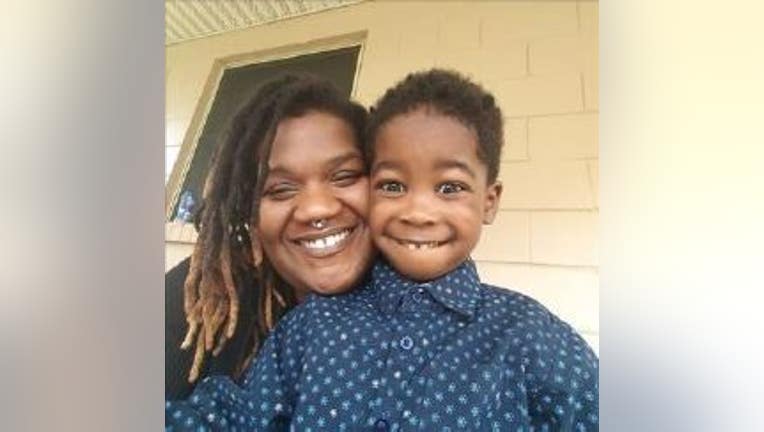 HOUSTON - A four-year-old boy who was reportedly left alone by his mom at a downtown Houston bus station last week has been found safe.

Police say a relative of little Marceliano Pinkney contacted the Bay County Sheriff's Office in Florida to report the child's mother left him alone on Dec. 15 at the Greyhound bus station in the 2100 block of Main St.

The boy's mother then departed to Florida.

Police say Marceliano has now been located unharmed at his foster parents' residence in Wylie, TX, near Dallas.

The foster parents told Wylie officers that the boy has been at their home since Dec. 18.

It was originally believed little Marceliano boarded a bus with an adult male the same day he was left behind.

Houston investigators say they will continue to work with their fellow agencies in Bay County and Wylie to determine whether any charges will be filed in the case.