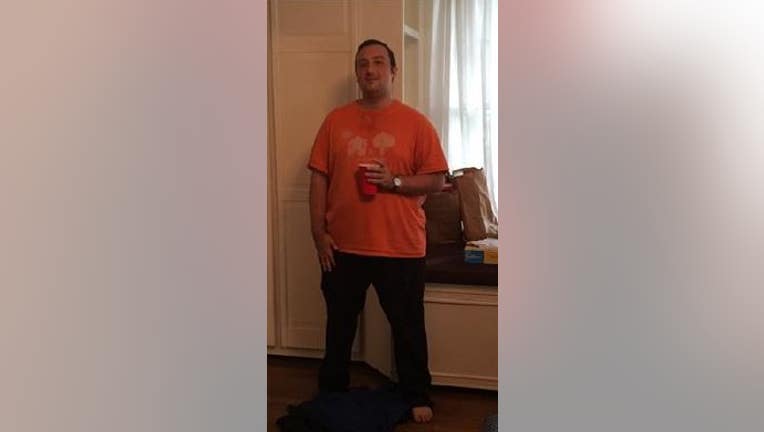 HOUSTON - Houston police are asking for the public's help in finding a man 30-year-old man who last seen on Saturday.

Andrew Frisch, who is also known as Bramble Larson, was last seen leaving the 500 block of Sul Ross in an unknown direction of travel at around 5 p.m. It is not certain what he was wearing.