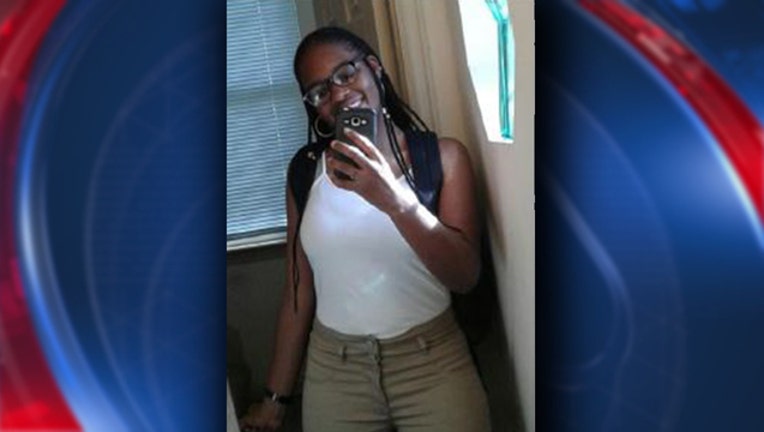 HOUSTON (FOX 26) - Houston police are searching for a teen they say has been missing since September 25.

According to HPD, Abriell Jack was last seen leaving the 1400 block of Cleveland Street in an unknown direction of travel.

Abriell is described as being 5'07" and weighing 140 pounds. Anyone with information on her whereabouts is urged to contact HPD's Missing Persons Unit at 832-394-1840.