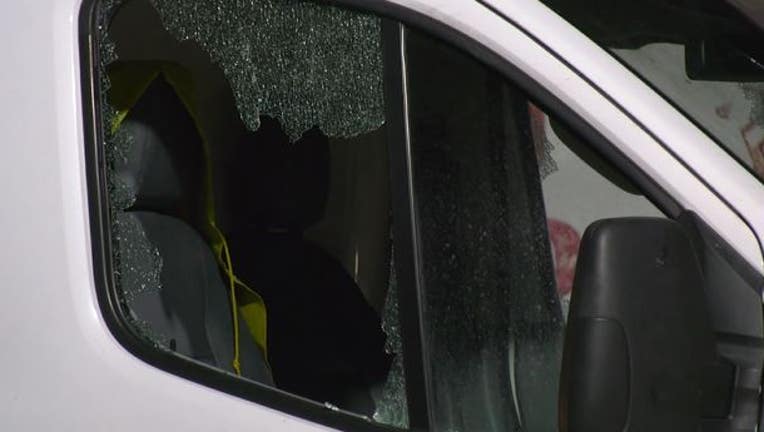 HOUSTON - A Harris Health System employee is recovering in the hospital after police say she was shot during what appears to be a road rage incident Saturday night.

According to Lt. Pavel with HPD, the employee has not been identified but was described as a woman in her early 30's. She was able to drive herself to the 3300 block of Emancipation Rd where she told police what happened before she was rushed to the hospital. 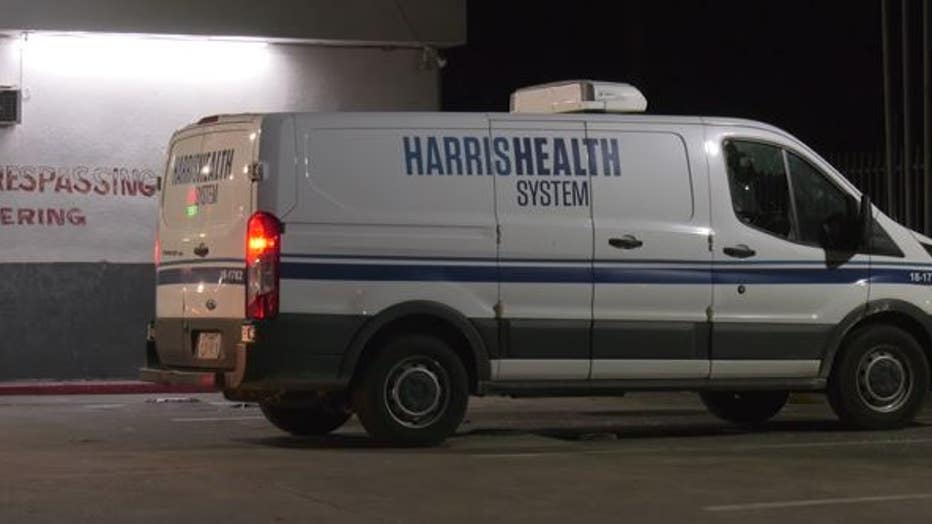 Based on HPD's preliminary investigation, the employee was driving northbound on 288 between MacGregor Way and 59 South. Lt. Pavel says the employee told officers a man in a white Mercedes cut her off and she may have tried going around the suspect.

At some point, Lt. Pavel said, the man was on her passenger side and shot at her through the passenger window, hitting her in the chest. 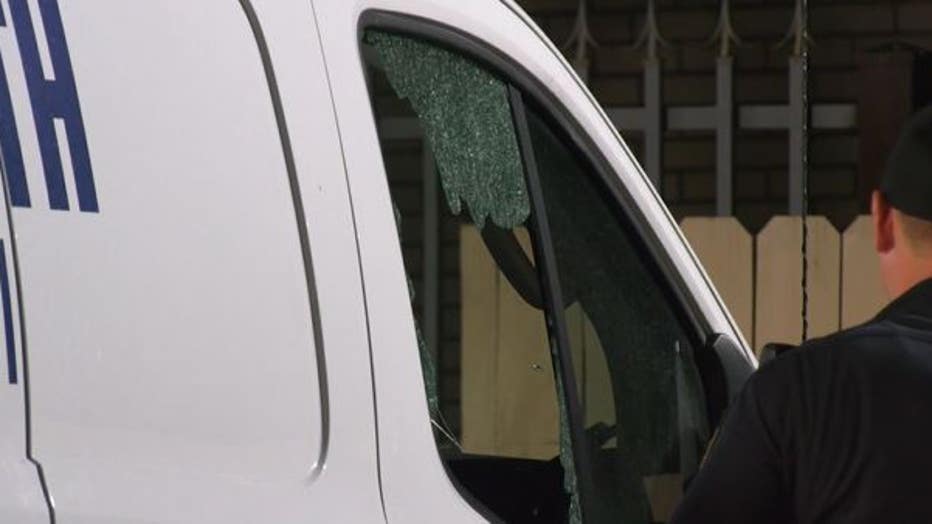 The Mercedes driver took off from the scene, while the Harris Health System employee managed to drive herself to Emancipation Rd to meet with officers. At last check, she is expected to be OK.

An investigation remains underway and Lt. Pavel says they are still looking for the shooter but do not have much information to go by except that he was a White man. If you have any information, you're encouraged to call the police and Crime Stoppers at 713-222-TIPS.