Statistics show that the most common source of misused opioids are physician prescriptions, not the streets.

Harris County Public Health officials say they plan to use the funds to research the extent of the opioid problem in the county, treat those who are addicted, and put resources towards preventing others from succumbing to the addiction.

“Following doctor’s orders I became addicted,” said Robert Moore, a former opioid addict who lives in Clute, south of Harris County. “He told me I needed to take these every day, three times a day.”

The most common source of misused opioids is a physician’s prescription—not the streets, according to Dr. Alicia Kowalchuk with Baylor College of Medicine:

Baylor has teamed up with Harris County on the new initiative. Part of the plan is to educate physicians and patients about how to prevent the addiction from ever starting. 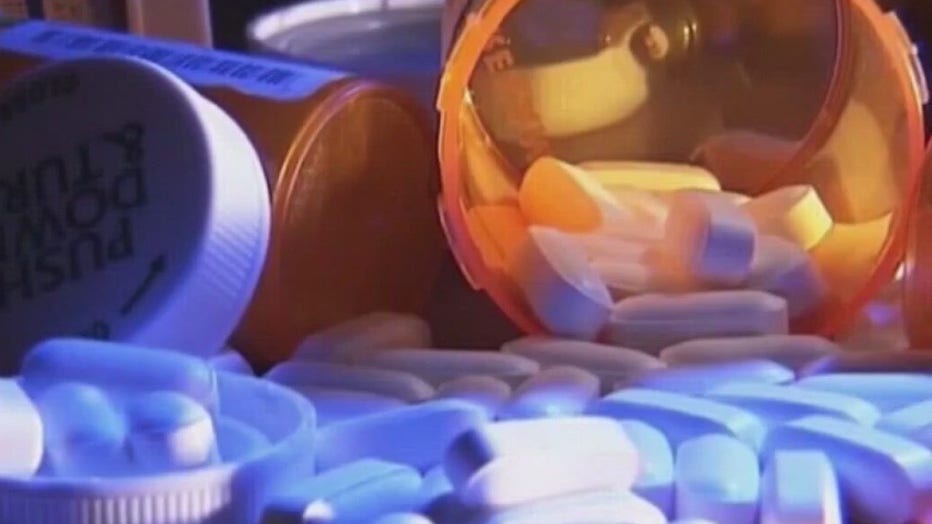 Moore’s doctor prescribed opioids to treat the pain after hurting his back while on the job at Dow Chemicals.

“Every week he would over-prescribe me OxyContin—various other medications that I would get from Walgreens,” said Moore.

Moore says he stuck with the same doctor and prescription for years to treat the chronic pain—and to feed the addiction.

“I thought the guy was my friend,” said Moore. “That’s all I ever saw was: hey, he’s helping me. And when it comes to really look down to it, he was killing me.... Never once did he tell me that it would ruin my life to take these medicines or I would have sought an alternative.”

With Moore’s story comes the new movement to educate doctors and patients.

“Now we’re really asking providers to really think about: when do you prescribe an opioid and how much do you prescribe?” said Dr. Umair A. Shah, executive director of Harris County Public Health.

“The science tells us that taking opioids for longer periods or taking opioids at a higher dose can lead to misuse, addiction, overdose and even death,” said Dr. Sherri Onyiego with Harris County Public Health.

Nearly one half of drug overdose deaths in Harris County in 2018 involved opioids, according to the medical examiner's office.

Moore came away from the addiction with his life, but not before he became so out of control that his wife and kids left him.

Now he has this advice to those who might be seeking pain relief from opioids:

“Don’t do it,” said Moore. “Please find an alternative method.”

Kowalchuk says if your doctor does prescribe an opioid for pain relief, you can always ask your doctor for an alternative safer option instead.