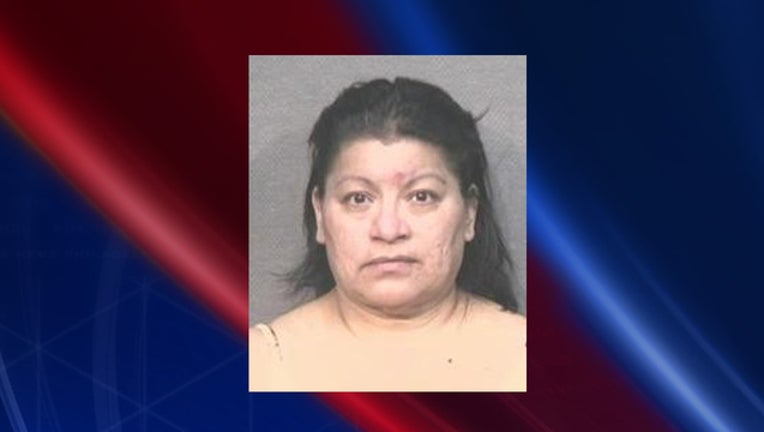 The Harris County Sheriff's Office says a deputy was arrested for driving while intoxicated.

The Harris County Sheriff's Office says Moreno will be immediately reassigned to administrative leave with no inmate contact and will be designated civilian status.

Deputy Moreno has been with the sheriff's office for eight years.