Tom Hanks, star of ‘A Beautiful Day in the Neighborhood,’ finds out he’s related to Mr. Rogers

Tom Hanks, who plays Mr. Rogers in "A Beautiful Day in the Neighborhood," is related to the titular character, a fact he reportedly did not know while portraying the beloved children’s television personality.

LOS ANGELES - Actor Tom Hanks celebrates his 65th birthday on July 9 and Tubi, FOX’s free streaming service, has a selection of movies featuring Hanks to help you celebrate the icon.

Hanks earned his Academy Awards for his 1993 role as a lawyer suffering from AIDS in "Philadelphia" and as Forrest Gump in the eponymous 1994 film.

Hanks later stepped into the role of director, assisting Steven Spielberg in 1998’s "Saving Private Ryan" before going on to star in Spielberg’s "Catch Me If You Can" in 2002 and "The Post" in 2017, among other titles.

You can stream these titles featuring the star actor for free on Tubi:

"When a college student and his pals play their favorite board game in a fabled local cavern, fantasy and reality merge into a harrowing escapade." 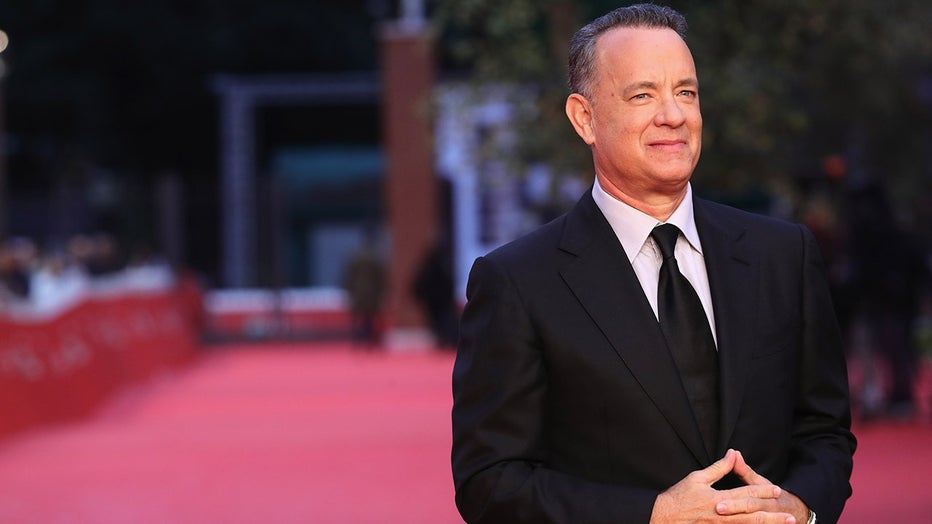 "When his career performs a vanishing act, a pompous magician hires a law school drop-out and a fiery publicist to help him stage a dazzling comeback."

"Are all comedians miserable? Kevin Pollak explores the emotional journeys of over 50 famous comics to learn what drives them to be so funny."