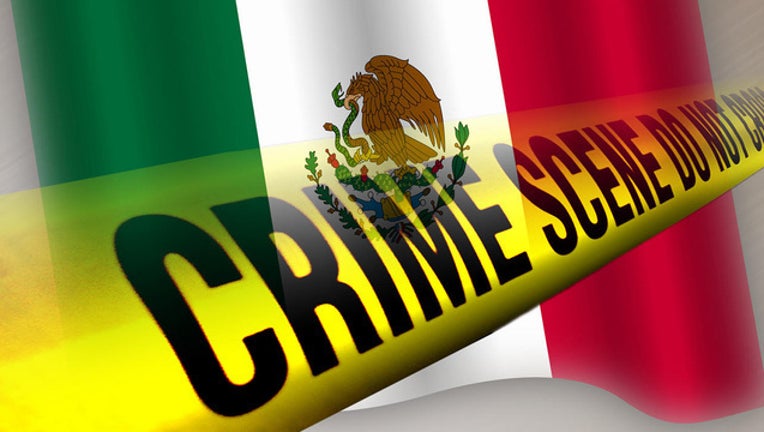 Four more people were wounded in the attack outside a funeral home in the state of Michoacan.

The state prosecutors' office says the attack occurred late Wednesday in the city of Uruapan.

On July 15, gunmen burst into a funeral home in the north-central state of Zacatecas and killed five people and wounded 17.

The victims were gathered for the funeral of a man killed in a shooting at a local bar the day before.

Drug cartels in Mexico have been known to target friends and families of rival gang members at funerals, but there was no immediate information on any gang links in the most recent killings.