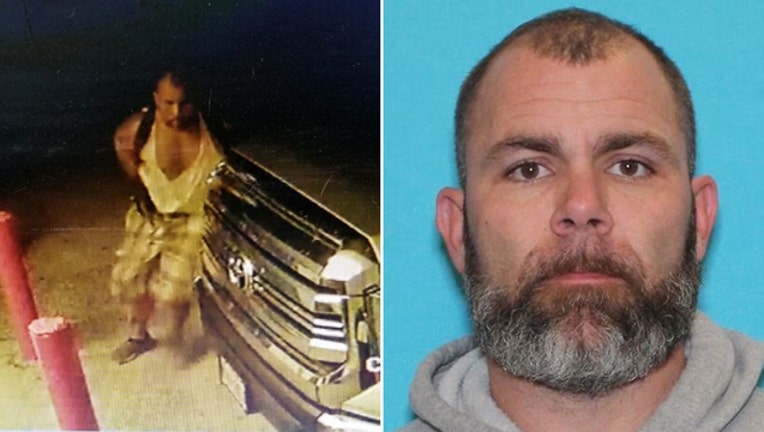 HENDERSON COUNTY, Texas - A man who shot a Henderson County Sheriff's deputy overnight has been captured.

There was a statewide manhunt underway for 39-year-old Jeremy Cook of Grand Prairie. The Texas Department of Public Safety reported he was captured just after 10 a.m. Wednesday in a wooded area near the city of Jacksonville, south of Tyler.

Henderson County Sheriff Botie Hillhouse said Cook refused to stop his motorcycle for a deputy around 3 a.m. That set off a high-speed chase that ended in the Berryville area, about 100 miles southeast of Dallas.

The two exchanged gunfire and the deputy was hit at least once. He was wearing a bulletproof vest but still suffered some injuries, the sheriff said.

The deputy is now recovering at home after being treated at a Tyler hospital.