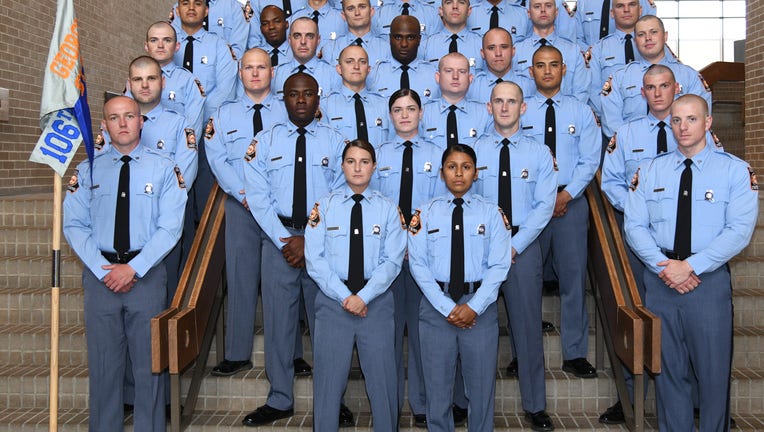 ATLANTA - The Georgia State Patrol said it has dismissed an entire trooper cadet class for cheating on an online exam.

Colonel Mark W. McDonough said in a press conference Wednesday afternoon that the 106th trooper class was dismissed earlier on Wednesday morning. He said the class consisted of 30 troopers who graduated in August 2019.

The Georgia State Patrol dismissed about 30 troopers, all in the same cadet class, for cheating on an online exam

This could cause issues for about 133 tickets written by those troopers across the state, the colonel said. The state agency has notified the respective court systems.

Col. McDonough said POST certification for all 30 troopers is also in jeopardy.