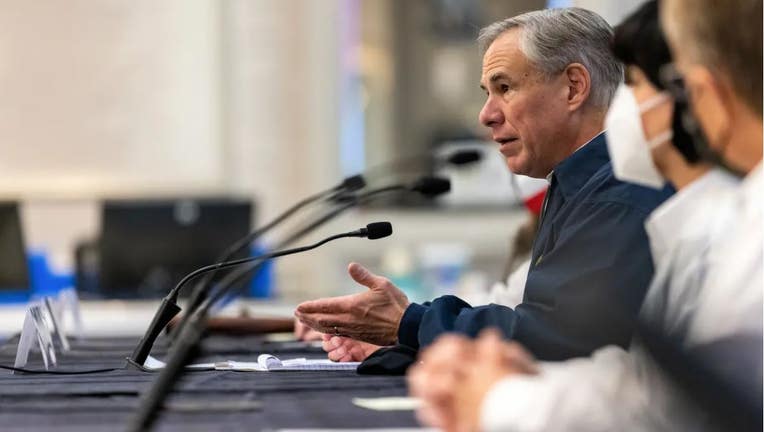 DALLAS - Gov. Greg Abbott called the smuggling of fentanyl across the Texas-Mexico border a "crisis" and said Thursday that he has deployed 1,000 Texas Department of Public Safety troopers and National Guard members to combat the problem.

Abbott said the increase correlates with President Joe Biden taking office in January and taking steps like pausing border wall construction and ordering a review of the Trump administration’s Migrant Protection Protocols, also known as the "remain in Mexico" policy, which requires asylum seekers to wait in Mexico until their hearings in U.S. immigration courts.

"It is clear that Biden's open-border policies are unleashing deadly consequences right here in the Dallas-Fort Worth area," Abbott said.

Border apprehensions have soared in 2021, continuing a sharp uptick that began in 2020. In March, Abbott declared a crisis on the border and announced the beginning of Operation Lone Star, deploying more resources from the Department of Public Safety and the National Guard to the border.

Lawmakers have included an additional $452 million per year for border security efforts in their 2022-23 budget. This adds to the $800 million border security budget, which has remained consistent for the last three legislative sessions.

That includes $6 million per year to combat drug and human trafficking.

State Sen. Eddie Lucio Jr., D-Brownsville, said the money is intended to help local governments along the border address security issues like drug smuggling and other criminal activity with technology, equipment and personnel.

The bulk of the money, he said, will go to DPS.

"I'm grateful that we're able to have the funds that are necessary to address criminal activities along the border now," said Lucio, who is vice chair of the Senate Finance Committee.