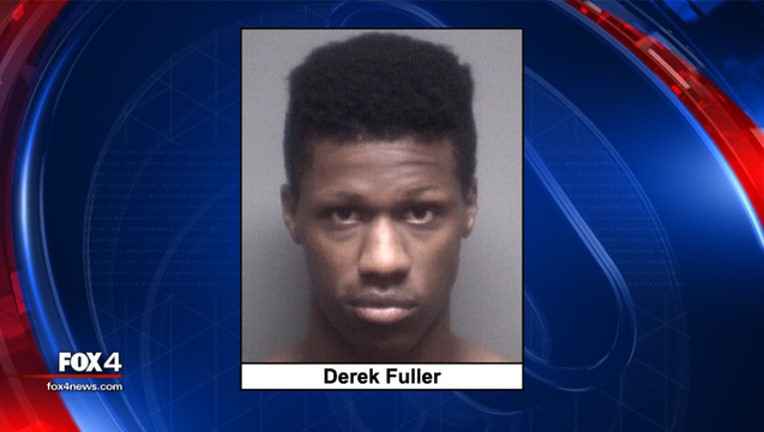 A Grand Prairie algebra teacher was arrested Thursday for an alleged improper relationship with a student.

Derek Fuller teaches Algebra I at Grand Prairie High School. District officials were notified about a potential improper relationship on Jan. 26. He was removed from the classroom the next day.

District officials said they immediately notified law enforcement and they began an investigation which resulted in Thursday’s arrest.

"This kind of conduct is outrageous and will not be tolerated," said Dr. Susan Hull, Grand Prairie ISD Superintendent in a statement. "The teacher-student relationship is sacred. It reflects a vow from teachers to parents that their children are safe--as safe as they would be at home. When a teacher in Grand Prairie ISD breaks that vow, he or she will be dealt with quickly and aggressively.”

The age and sex of the victim was not released.

Fuller faces charges for Improper Relationship Between Educator & Student and Aggravated Sexual Assault. He is being held at the Grand Prairie Detention Center on a $125,000 bond.