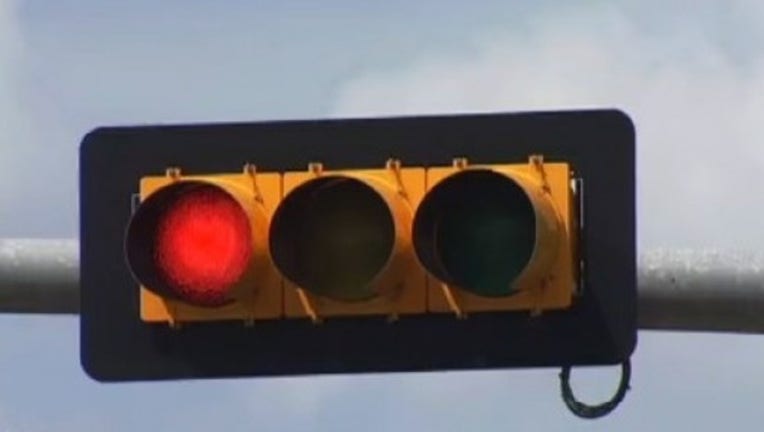 Gov. Greg Abbott posted a video to Twitter Saturday evening of him signing House Bill 1631, authored by state Rep. Jonathan Stickland (R-Bedford), which would prohibit the use of "photographic traffic signal enforcement systems."

“There's a lot of reasons we want to get rid of red light cameras. Number one, privacy concerns. We think that the right to due process matters. You have the right to face your accuser in court,” said Stickland.

The bill states that local authorities "may not issue a civil or criminal charge or citation for an offense or violation based on a recorded image produced by a photographic traffic signal enforcement system".

HB 1631 includes a grandfather clause for cities involved in contracts that have yet to end, except if the contract includes a provision allowing for state law to break it.

“So, currently, we think as it is, the bill will continue to operate red light cameras in just two cities for a couple of years until the contract is timed out,” Stickland said.

There are currently nine intersections in Austin that have red light cameras in place.