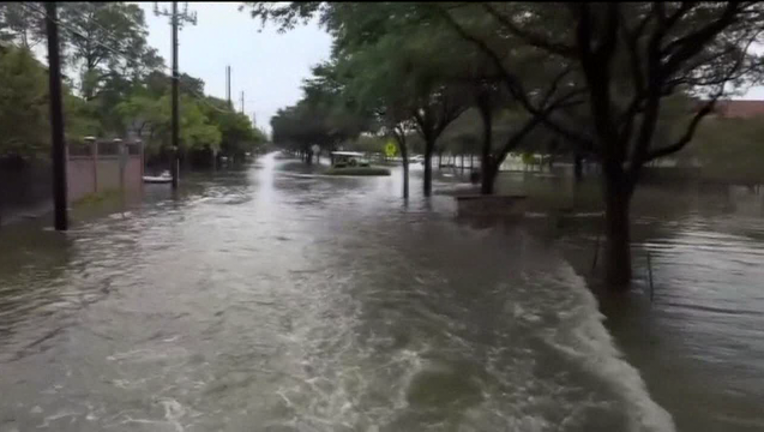 Governor Greg Abbott extended the State Disaster Declaration for Texas counties affected by Harvey to ensure those areas continue to be eligible for assistance as they recover and rebuild. The declaration must be renewed every 30 days for assistance to remain available.

TO ALL TO WHOM THESE PRESENTS SHALL COME:

WHEREAS, due to the catastrophic damage caused by Hurricane Harvey, a state of disaster continues to exist in those same counties;

NOW, THEREFORE, in accordance with the authority vested in me by Section 418.014 of the Texas Government Code, I do hereby renew the disaster proclamation for the 60 counties listed above.

Pursuant to Section 418.017 of the code, I authorize the use of all available resources of state government and of political subdivisions that are reasonably necessary to cope with this disaster.

Pursuant to Section 418.016 of the code, any regulatory statute prescribing the procedures for conduct of state business or any order or rule of a state agency that would in any way prevent, hinder or delay necessary action in coping with this disaster shall be suspended upon written approval of the Office of the Governor.  However, to the extent that the enforcement of any state statute or administrative rule regarding contracting or procurement would impede any state agency’s emergency response that is necessary to protect life or property threatened by this declared disaster, I hereby authorize the suspension of such statutes and rules for the duration of this declared disaster.

In accordance with the statutory requirements, copies of this proclamation shall be filed with the applicable authorities.

IN TESTIMONY WHEREOF, I have hereunto signed my name and have officially caused the Seal of State to be affixed at my office in the City of Austin, Texas, this the 18th day of December, 2017.