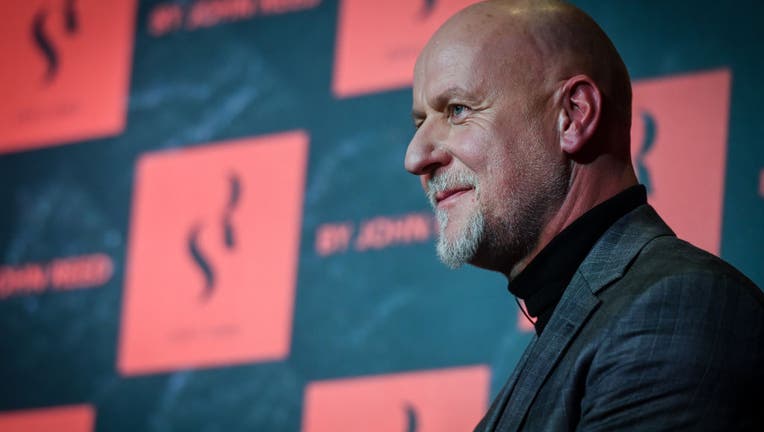 The RSG Group, which owns brands such as McFit and Gold's Gym fitness studios, confirmed its CEO Rainer Schaller and his family were aboard the plane that disappeared off Costa Rica's Caribbean coast Friday.

"We are shocked, stunned and full of grief about this tragic plane crash in which our Founder, Owner and CEO Rainer Schaller was on board together with his family and two other people," RSG Group said in a statement on its website.

"We are shocked, stunned and full of grief about this tragic plane crash in which our Founder, Owner and CEO Rainer Schaller was on board together with his family and two other people"

The company said its "thoughts are with the family in these difficult hours." 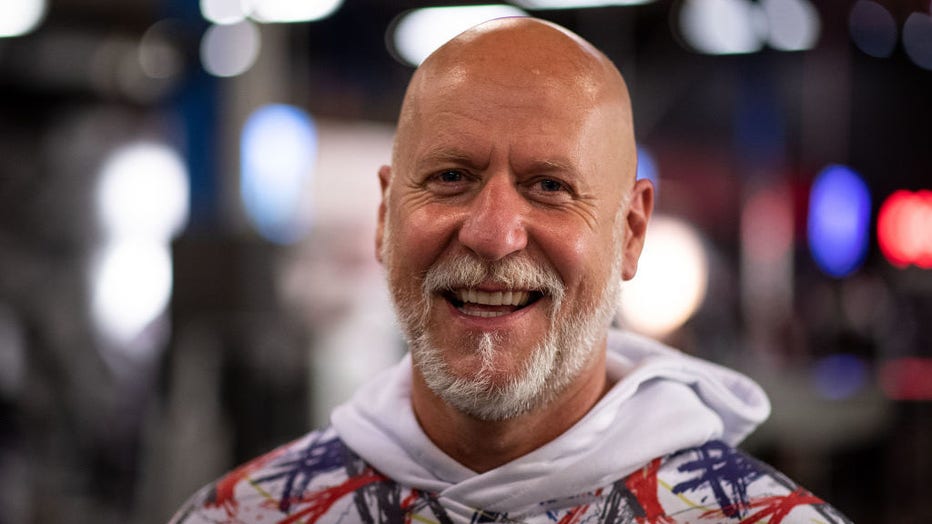 FILE - Rainer Schaller, founder of the McFit fitness chain, is pictured in a file image dated May 11, 2020. (Photo by Marius Becker/picture alliance via Getty Images)

Costa Rica's Security Ministry said Sunday that two unidentified bodies, one adult and one child, had been found in the search for the six people who went missing.

German newspaper Bild previously reported that Schaller's partner Christiane Schikorsky and their children were the other passengers on board.

The plane, which was a nine-seat Italian-made Piaggio P180 Avanti, departed from Mexico Friday and disappeared from the radar as it was headed to Limon, which is a resort town on the coast.

"Around six in the afternoon, we received an alert about a flight coming from Mexico to the Limon airport carrying five German passengers," Security Minister Jorge Torres said. 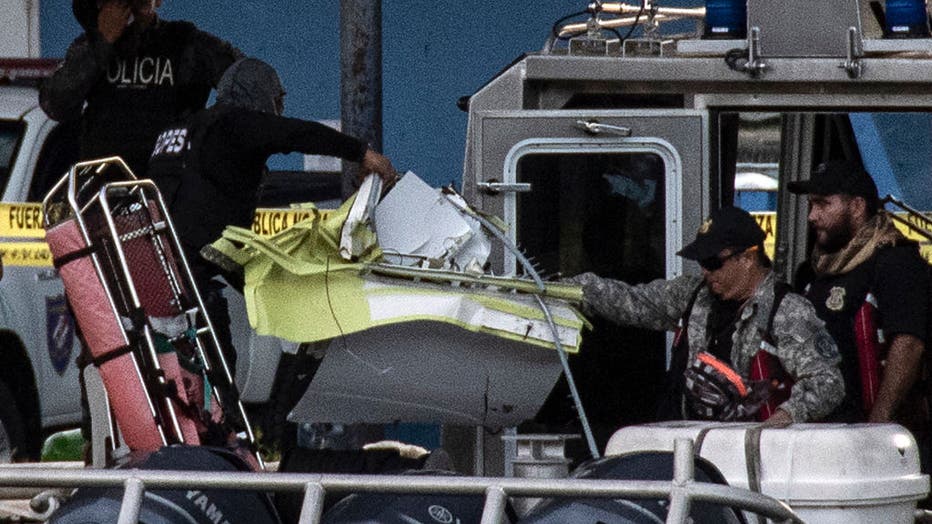 Coast Guard personnel from the Costa Rican Ministry of Public Security unload from their vessel debris and items found during the search for a small plane that crashed off the coast of Limon, Costa Rica, on Oct. 22, 2022. (Photo by EZEQUIEL BECERRA/A

Authorities initiated search protocols over the weekend, but poor weather prevented a night search. Costa Rican authorities said pieces of the twin-engine turboprop aircraft were found in the water Saturday.

The RSG Group is a conglomerate of over 20 fitness, lifestyle and fashion brands that operates in 48 countries and employs 41,000, either directly or through franchises.