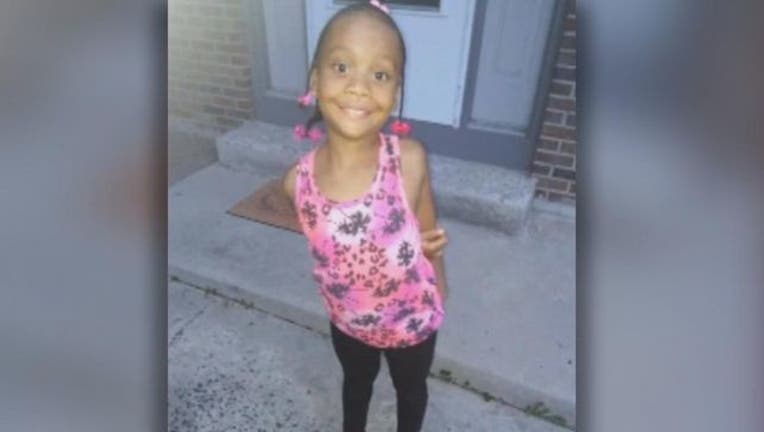 FOX NEWS - A 10-year-old Colorado girl committed suicide after a video of a fight with an alleged bully was posted online, her parents said.

Ashawnty Davis’ parents said the fifth-grader at Sunrise Elementary School in Aurora, Colo., wanted to grow up to be a WNBA star, but that dream was cut short when the little girl was involved in a fight last month.

“She got into her first ever fight. It was recorded by a student and sent to an app called Musical.ly,” her father Anthony Davis told KDVR, adding the incident occurred at the end of October on school property.

In the video, he said, Ashawnty and another girl are seen fighting while a group of kids watch.

Latoshia Harris, the girl’s mother, said the incident happened because her daughter confronted the other girl, who she claims had been bullying Ashawnty.

“I saw my daughter was scared,” she added. “She was devastated when she found out that it had made it to Musical.ly.”

The 10-year-old’s parents said the little girl endured even more bullying after the video surfaced online and it was just too much for her to handle.

“My daughter came home two weeks later and hanged herself in the closet,” Harries said.

“It’s just devastating,” Davis said, adding that his daughter is now the victim of “bullycide,” a term used for when someone commits suicide because of bullying. “We have to stop it and we have to stop it within our kids.”

The Cherry Creek School District, of which Sunrise Elementary School is a part of, said Ashawnty’s death is “a heartbreaking loss” for the community.

“We do not tolerate bullying of any kind in our schools and we have a comprehensive bullying prevention program in place at all of our schools,” the district said in a statement to Fox 31 Denver. “We were made aware of that video when a media outlet approached us with it. We took immediate action in response, turning the video over to police and addressing the matter with students.”