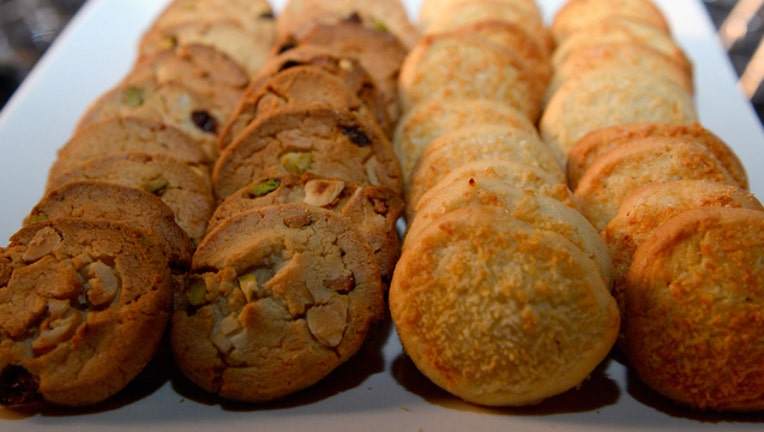 Students buy the popular baking product at Trader Joe's, then add it to coffee purchased at a local Starbucks before walking into school with a buzz, according to the Atlanta Journal Constitution. The specific product is the Trader Joe's brand Pure Bourbon Vanilla Extract.

Vanilla extract is a product found in grocery stores and most pantries, but it has an alcohol content on par with liquors such as vodka or rum.